Home Uncategorized Dennis: I made a mistake 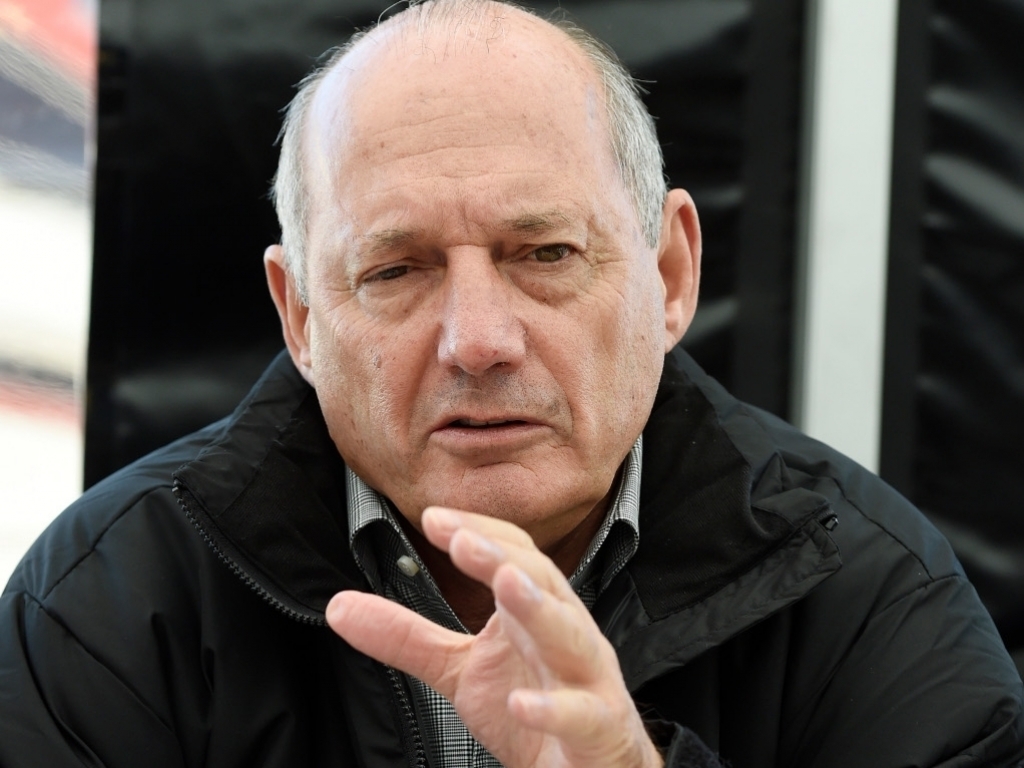 McLaren chairman Ron Dennis has conceded that he made an error by denying that Fernando Alonso suffered a concussion in his crash during pre-season testing.

Alonso will miss this weekend's season-opening Australian Grand Prix as a result of the concussion, one Dennis denied the Spaniard had suffered.

Speaking a few days after the shunt at the Circuit de Catalunya last month Dennis asserted that: “Fernando is completely devoid of injury. I’m not trying to conceal anything. I’m just telling you the facts: he is physically perfect. There is no concussion. There was a period of unconsciousness. It was relatively short. There were rumours of electrocution but there was absolutely, categorically no electrocution.”

Dennis has now admitted that his statement was not accurate.

“It was not the best performance by me. I understand why the press beat me up for being inaccurate. I wanted to be open honest. I failed. But it is my objective to try to be as honest as possible in future," Dennis said at an event in Melbourne.

“There are a lot of complexities about concussion. It is difficult to quantify, and it goes beyond my area of expertise."

Dennis added that he expects Alonso to race at the Malaysian Grand Prix, but conceded that it was Alonso's call to make.

"It is not my decision. But as far as I know Fernando will be in Malaysia. I have every reason to believe he will be there," he explained.

“I spoke to him on the way over here. He wants to race there. I hope he does, but it is his decision, not mine.

“We have a mountain to climb and we are in the process of climbing that mountain. We will get to where we want to be.”

Kevin Magnussen will turn out for McLaren at Albert Park in Alonso's absence.