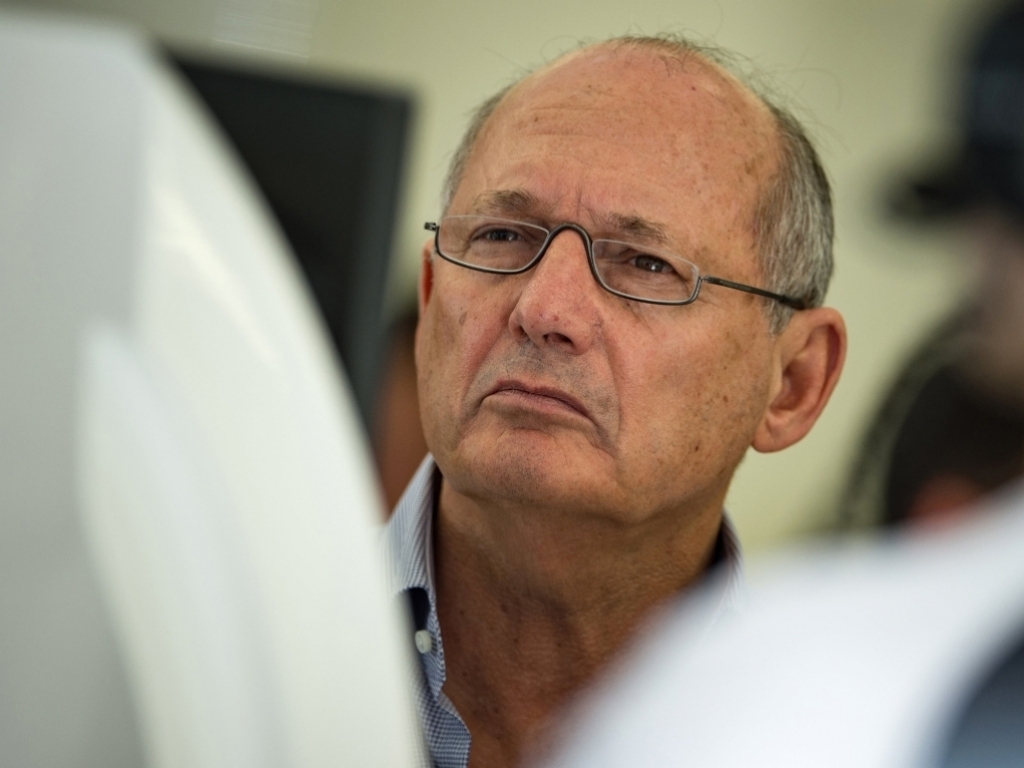 The Briton was ousted from his position as McLaren Group CEO last month after 35 years at the company, but despite his unsavoury exit from McLaren, Dennis is believed to be keen to remain in Formula 1.

According to f1i.com, Dennis and the Chinese consortium who looked to stage a takeover McLaren are now setting their sights on Manor.

Manor owner Stephen Fitzpatrick is reportedly open to selling the team and had been in talks with American businessman Tavo Hellmund about a possible sale.

Dennis already has connections at Manor, with Manor racing director Dave Ryan having spent much of his career working alongside Dennis at McLaren.