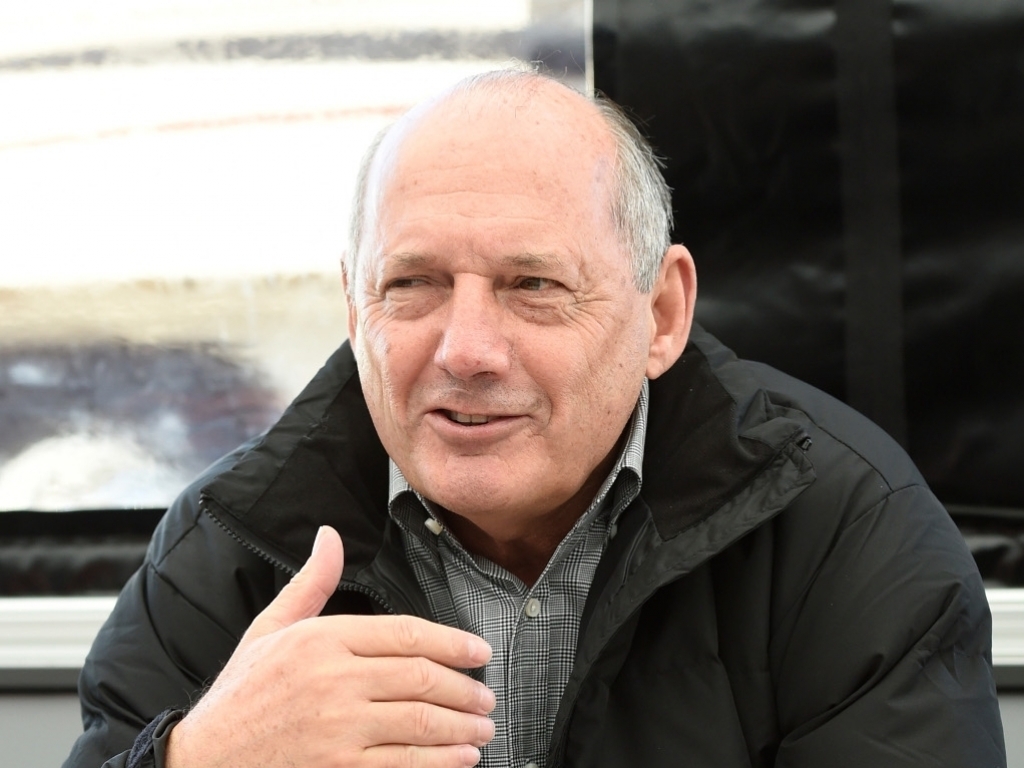 Ron Dennis says Formula 1 should look outside the sport for the person who will replace Bernie Ecclestone as F1 supremo.

At age 85 many are wondering who will fill Ecclestone's post when the Brit is no longer around.

From inside the sport Red Bull team boss Christian Horner's name has often comes up as a likely candidate while from outside former Sainsbury boss Justin King has on several occasions denied that he is interested.

If it was up to Dennis he would chose someone from outside Formula 1 as he reckons senior personal should not "cross the line."

He told Motorsport.com: "I don't think it is great to see senior members of racing teams cross the line.

"I think impartiality is something you can say is difficult to say and achieve, and that applies to every position – either FIA or FOM.

"I have my sights set very firmly on a variety of things that I want to do in the latter part of my business career."