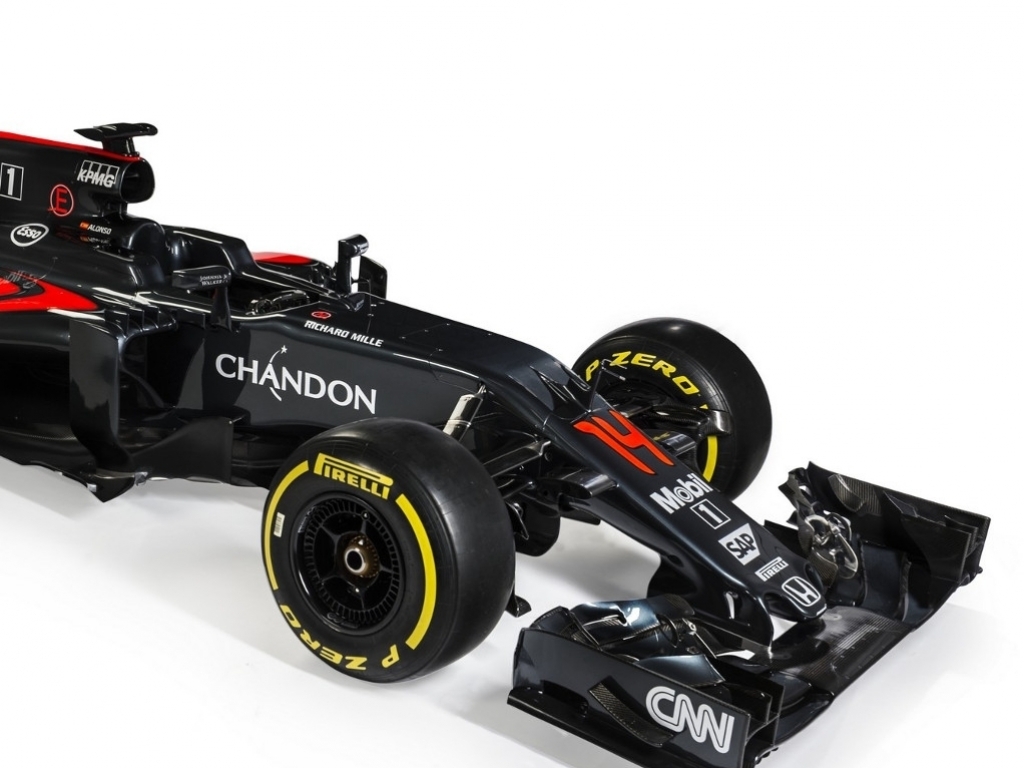 As McLaren revealed their Honda-powered MP4-31 online, Ron Dennis insisted that the goal is victory but refused to put forward a time frame.

McLaren took the covers off their 2016 car, the MP4-31, labelling it a “striking and innovative” chassis that balances “elegant aerodynamic solutions, with a highly space-efficient integration of Honda’s new-for-2016 power unit.”

Last season, their first back together with Honda, McLaren struggled for pace and reliability. The team finished a disappointing P9 in the championship having managed to score just 27 points.

This year McLaren are hoping for better with Dennis adamant McLaren-Honda are committed to winning. But when that first victory will come he’s not saying.

“As we embark on the second year of our renewed McLaren-Honda partnership, all of us remain united in our purpose. That purpose is to develop our team towards our shared ambition: to win,” the McLaren CEO stated.

“We’ll make no predictions as to when those wins will come, but I can say without fear of contradiction that every member of our team has worked with truly relentless dedication over the past few months. The result is that MP4-31’s developmental trajectory has been usefully steepened over the winter, and I’m consequently very proud of our team’s efforts.

“We remain resolute in our commitment to our goals, and we maintain an indefatigable commitment to the winning potential of a full works team. Believe me: the full works backing of a multinational automotive manufacturer is the only platform from which real success in modern Formula 1 can be achieved. As McLaren-Honda, therefore, we’ve vowed to work together, and to win together, and that determination has become further cemented as our relationship has deepened through the shared challenges we faced last year.”

The Brit was full of praise for his entire McLaren-Honda squad including former World Champions Fernando Alonso and Jenson Button.

“We have the best driver line-up in the sport,” Dennis added. “We have an engineering team that has been meticulously hand-picked, restructured, guided and inspired; the blend of technical skill-sets and attitudinal mind-sets we now possess are fit-for-purpose and state-of-the-art. And, thanks to the relationships we’ve nurtured with a hugely impressive roster of loyal and powerful partners, our commercial position is equally robust.”