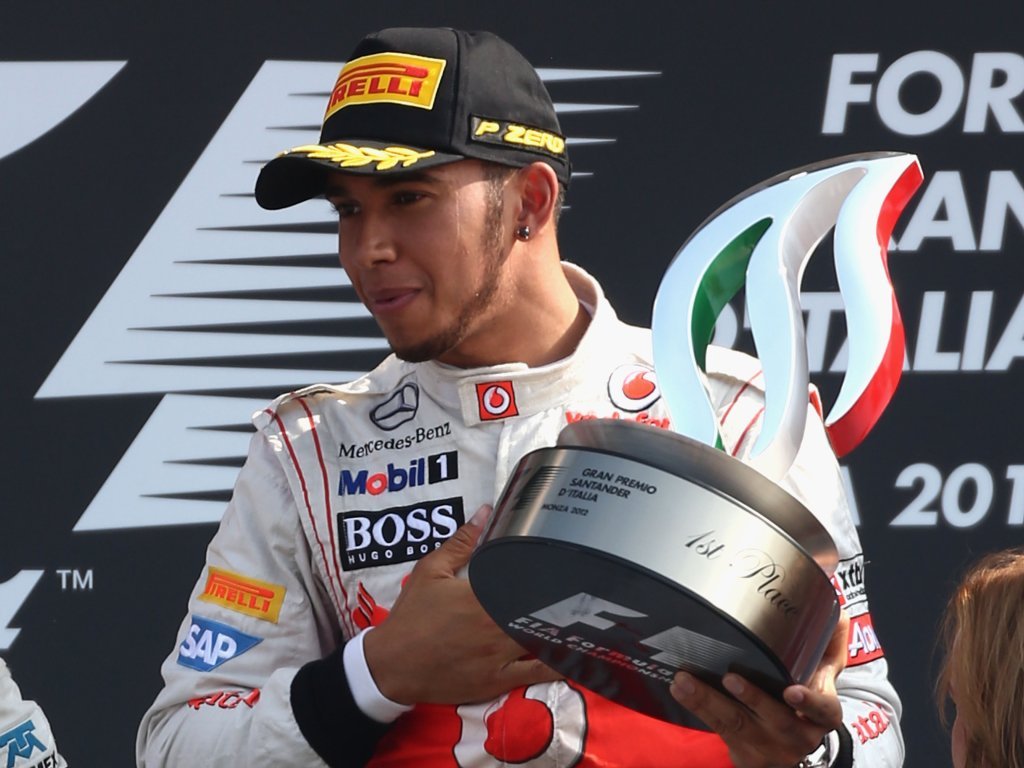 Hamilton’s future at McLaren has been the subject of great debate, with recent reports suggesting he is on the verge of switching to Mercedes GP.

The former World Champion has made his desire to win silverware well known and says that this is a key point in his decision as to where his future lies.

Having been provided with a car that allowed him to win from pole in Italy, Dennis feels that McLaren have been handed an extra bargaining chip.

“First of all our shareholders have a position, then the board has a position and then Martin [Whitmarsh] has to handle what that position is,” Dennis told Sky Sports

“It would be totally inappropriate for me to say anything that would undermine Martin’s position. It’s his job to get to where we want to get to and I’m sure he’ll have a better position now having demonstrated yet again that we’ve got a very strong car.

“If Lewis is absolutely committed to winning then he can win in a McLaren.”

While winning silverware is one thing, the issue of who gets to keep any trophies that are collected has even become a matter for debate, with Hamilton wanting to hold on to his trophies despite McLaren’s policy that the team keeps them. Drivers are provided with replicas.

Dennis doesn’t think that this point is one that is of much consequence in the greater scheme of things.

“I think a lot’s made about that, but it’s never really been an issue,” he said.

“We’ve always found compromise in the team when necessary whether it’s over that issue or anything else.

“At the end of the day it’s about winning first and who gets what afterwards is something that can be discussed.”