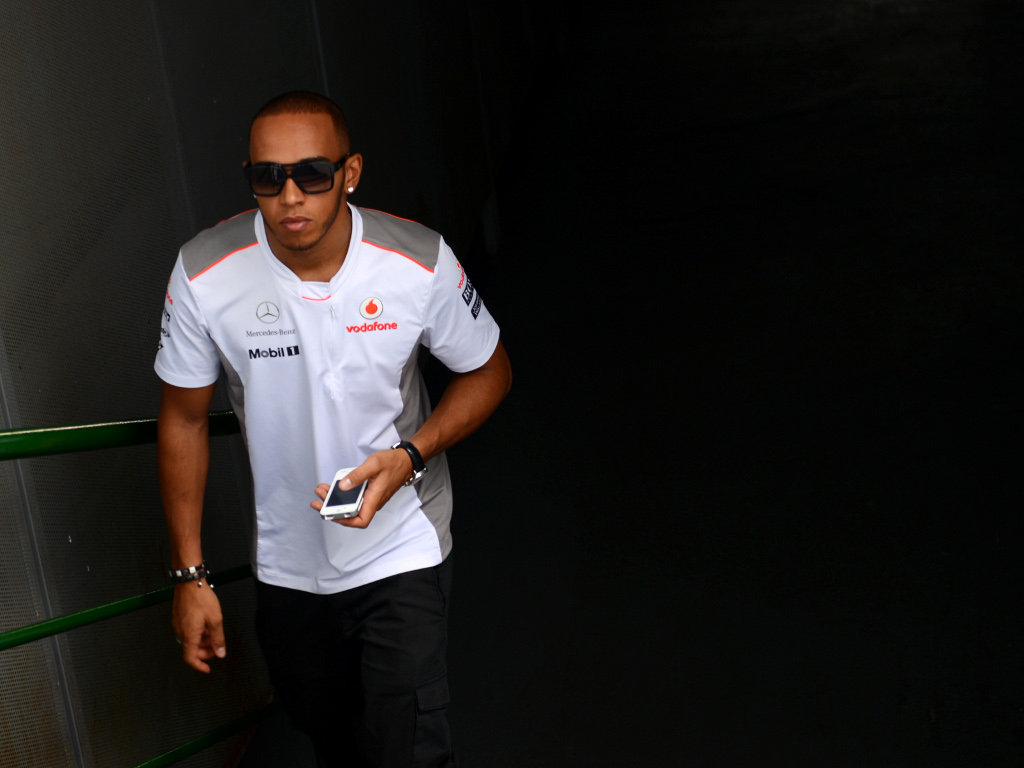 McLaren Group chairman Ron Dennis is “pretty sure” Lewis Hamilton will still be with the Woking team next season.

Hamilton is out of contract with McLaren at the end of this year’s Championship, however, has yet to put pen to paper on a new deal.

But with options limited after Mark Webber re-signed with Red Bull, it seems only a matter of time before Hamilton agrees to stay.

“There’s no reason why Lewis won’t be driving our cars in the future,” Dennis told BBC Radio 5 live.

“I think people get a little wrong impression. When I last looked at the contract I was paying him so it’s a question of whether we employ him and not the other way around.

“If things pan out the way I expect them to I’m pretty sure he’ll be sitting in a McLaren next year.”

The Brit also believes McLaren are not out of this year’s title race after showing massive signs of improvement at the previous race in Germany.

“I think the fact we nearly won the last grand prix shows what our performance is really like,” he added.

“We’ve had a poor patch, I think we’re quite strong again now.

“Hopefully (we can get) a good result in Hungary going into the summer break. There are over nine races to go so we’re well in with a chance of the Championship.”