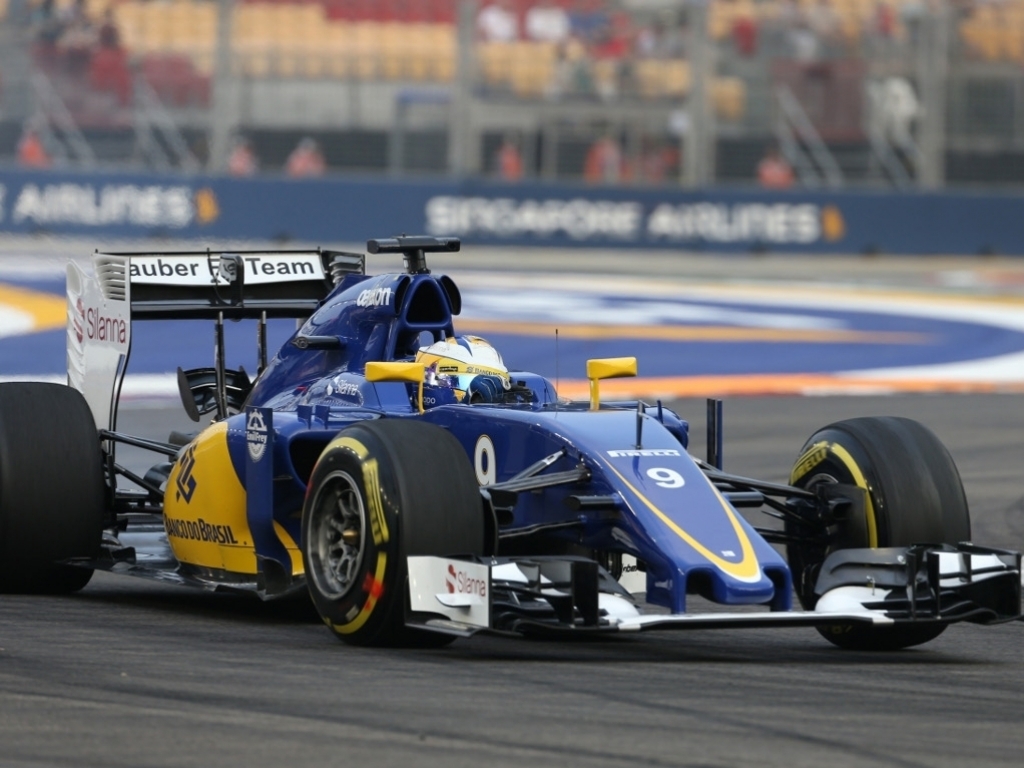 McLaren’s Ron Dennis confirmed that it is impossible for Honda to supply Red Bull for the 2016 season.

As a result – and due to the pressure from F1 supremo Bernie Ecclestone and Jean Todt for Honda to team up –  Honda could take Sauber under its wing from 2017 onwards.

“There was a lot of engine talk going on in the meeting when we were all in there,” she told motorsport.com.

“And in that context we were discussing an option like that, and more looking at the past and what had happened.

“In the context of that we also had a talk about what our engine situation is, and we said we are currently bound, but you should always keep all options open. It was embedded in a bigger public talk about engine suppliers having to supply more teams.

“We have a long lasting relationship with Ferrari, it’s a good relationship. But no one knows what’s going to be in two, three, or four years.”