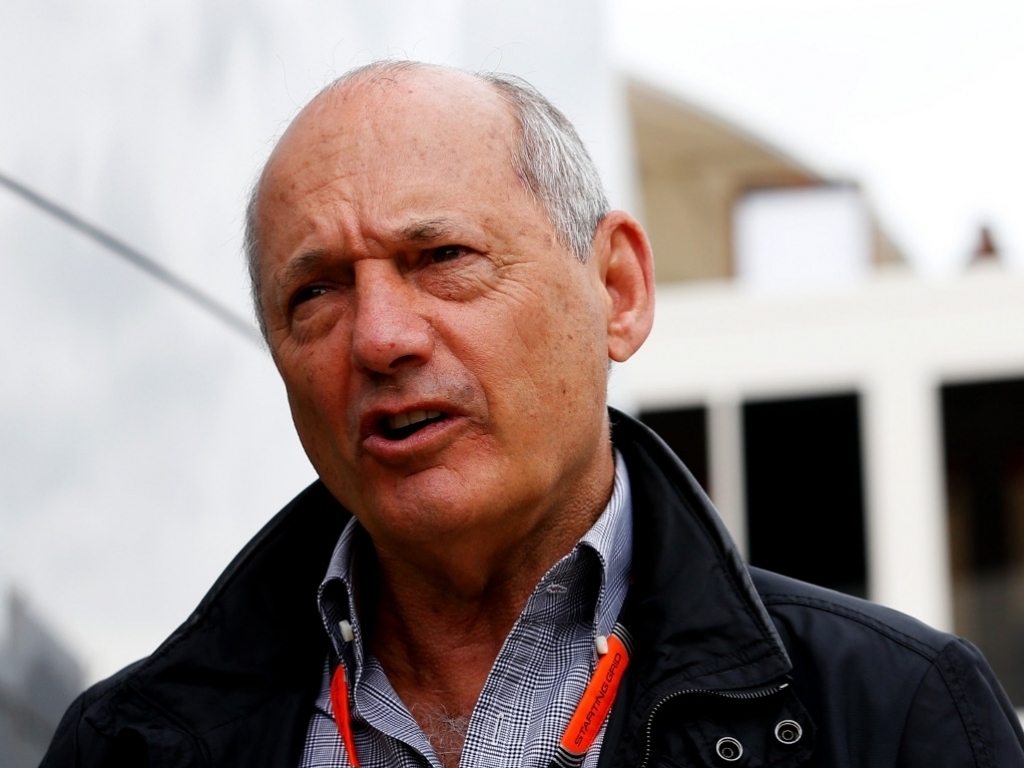 Ron Dennis has made it clear that Lewis Hamilton "wouldn't be behaving" the way he is if he had stayed with McLaren.

Having wrapped up a third World title in Austin, Hamilton embarked on a hectic schedule of partying that ended with him crashing his Zonda in Monte Carlo.

Arriving late in Brazil the Mercedes driver revealed that it was the "result of heavy partying and not much rest for a week and a half."

But while Mercedes were quick to state that they would not curtail their driver's lifestyle, Dennis said he would have put his foot down if Hamilton was still with McLaren.

"If he was at McLaren he wouldn't be behaving the way he is because he wouldn't be allowed to… He's shaking off some chains he didn't want to have," he told the Guardian newspaper.

The McLaren CEO believes Hamilton has at times gone "off the rails" because he never got to grow up like most children because of his racing career.

Asked if he viewed 'Hamilton' as a "dirty word", he responded: "No, of course not. I look at him with mixed emotions."

He added: "It was an interesting experience for everybody and it wasn’t completely smooth and harmonious, and I don’t approve of everything he does or says.

"But nevertheless, great athletes are great because of the sacrifices they have to make.

"And sometimes sacrifices are in a very formative part of their childhood [so] they don’t always emerge with the all the right social process or behaviour or tendencies that you like."