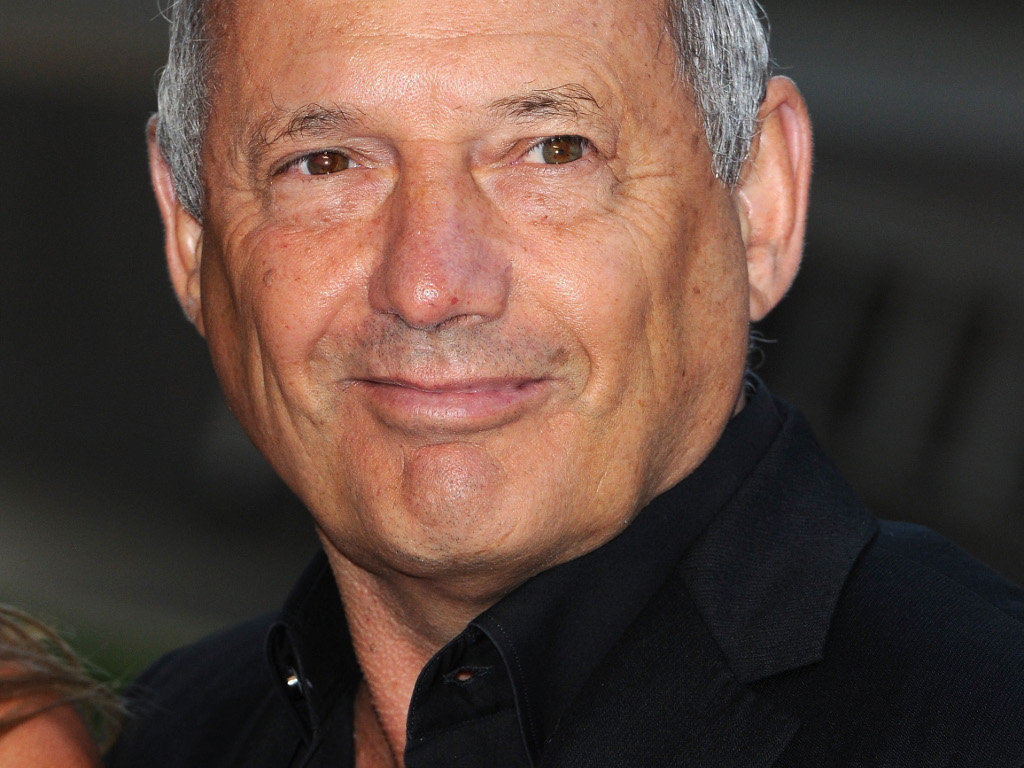 Ron Dennis is refusing to rule out Lewis Hamilton returning to McLaren but says the team first needs to get back on track.

Hamilton walked away from McLaren at the end of the 2012 season after four years without a World title.

Following the split it was at times implied that Hamilton left to chase the money with Mercedes offering him more.

However, Dennis admits that wanting more success was also part of Hamilton’s decision.

“I think money played a role in it, but it wasn’t a deciding factor,” he told Sky Sports News.

“The fact is that for him it was possibly time to move on – there had been commitments made from both sides – and I appreciated and knew what the turning point was.

“I know Lewis’s character and he was bitterly disappointed to not win the Singapore Grand Prix. Strangely enough it wasn’t the failure of a McLaren component that forced him to stop in that race, but nevertheless he was vulnerable and the right offer at the right time was made to him and so he jumped.”

The McLaren CEO added that given the right circumstances Hamilton could one day be back in Woking.

Dennis added: “Who knows? As and when – and I can assure you it will be sooner rather than later – that we return to the level of competitiveness that we have enjoyed in the past, he could well be one of the drivers that could be attracted back to us and he will be better for having experienced life in a different team environment.”