Home Uncategorized ‘Development race will be great for F1’ 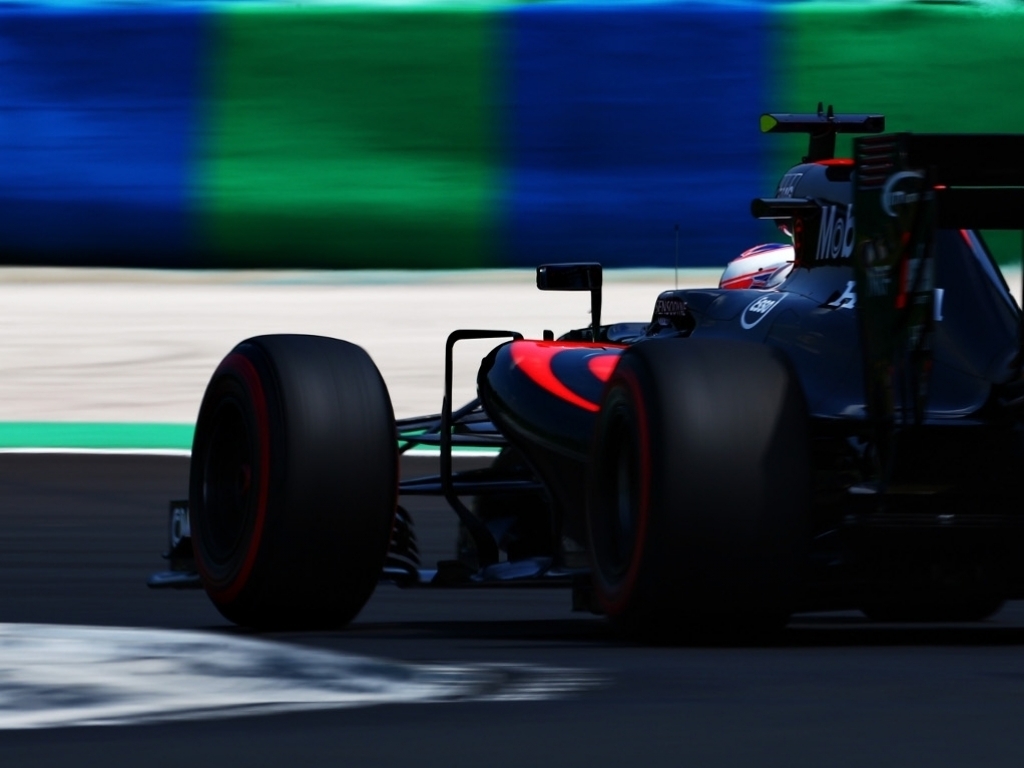 After three years of Mercedes pulling ahead, and staying ahead, of the chasing pack, Jenson Button feels next year’s development race will be “great” for Formula 1.

Next season the sport will introduce a host of new technical regulations aimed at making the cars more aggressive looking and up to five seconds per lap faster.

The new rules, which include the scrapping of the engine token system, are expected to result in updates that make a difference throughout the season.

And that Button believes will be good for the sport.

“The big changes next year are positive,” the McLaren driver told Autosport. “That’s great for the sport.

“You’ll see big progress through the year, which is also what people like seeing.

“Back in the day you could start with a car that wasn’t so competitive and you could develop it through the year like what McLaren did in 2009. Now you can’t do that.

The 2009 World Champ, who begins his year-long sabbatical on Monday after the Abu Dhabi Grand Prix, also hailed McLaren’s rate of improvement since partnering Honda at the start of the 2015 season.

He added: “The development curve is difficult with how restrictive the regulations are.

“In terms of development we’ve done the best of the last two years but we’ve also come from a low position.

“Gone are the days of putting on a second of downforce in one race and suddenly finding yourself in a winning position.”