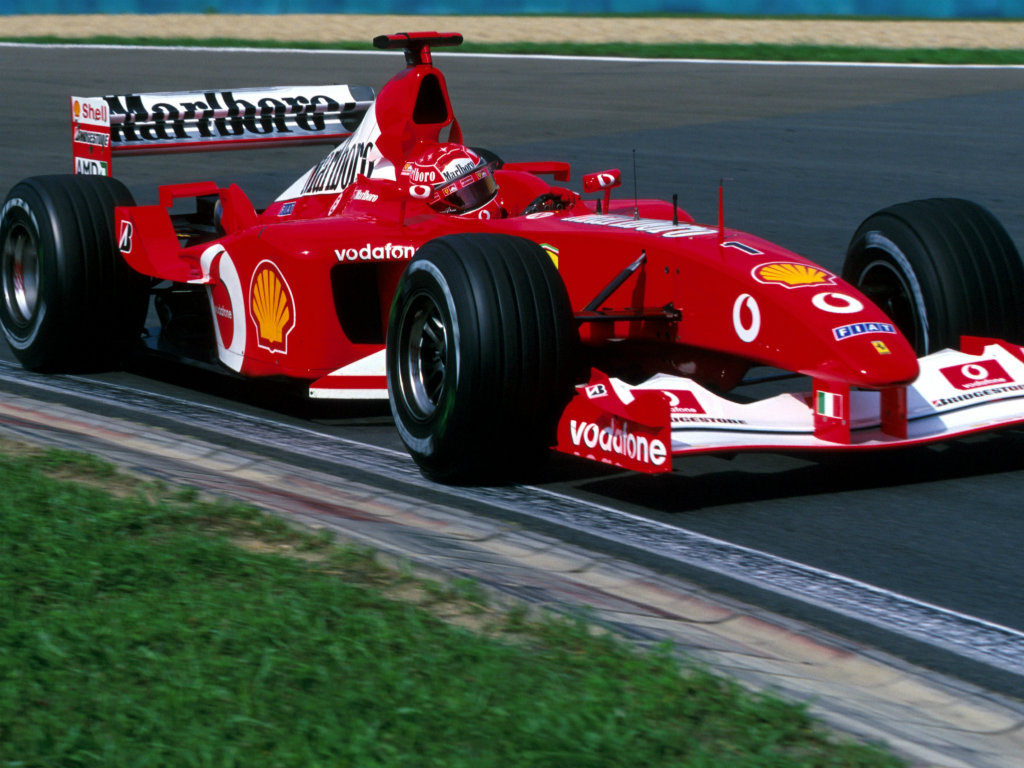 Ferrari President Luca di Montezemolo says Michael Schumacher will “forever” be a “hero” to all at the Scuderia.

Schumacher was one of the greatest drivers to have raced for Ferrari. During his 11 years with the team he won 72 grands prix on his way to five successive Drivers’ Championship titles.

Those on-track battles he had for Ferrari, though, are nothing compared to the fight he faces these days, six months after suffering severe brain trauma in a skiing accident.

Remembering the driver at the opening of a new Ferrari dealership in Munich, di Montezemolo hailed the 45-year-old as a “hero” with Ferrari.

“Over the last 14 years in Formula 1 we have won eight Constructors’ titles and six Drivers’ World Championships,” Speed Week quotes him as having said.

“And when I think of it, the drivers who have made this possible, I always think of one driver, who has always been a hero.

“He will forever be a hero in the history of Ferrari and that is Michael Schumacher.”