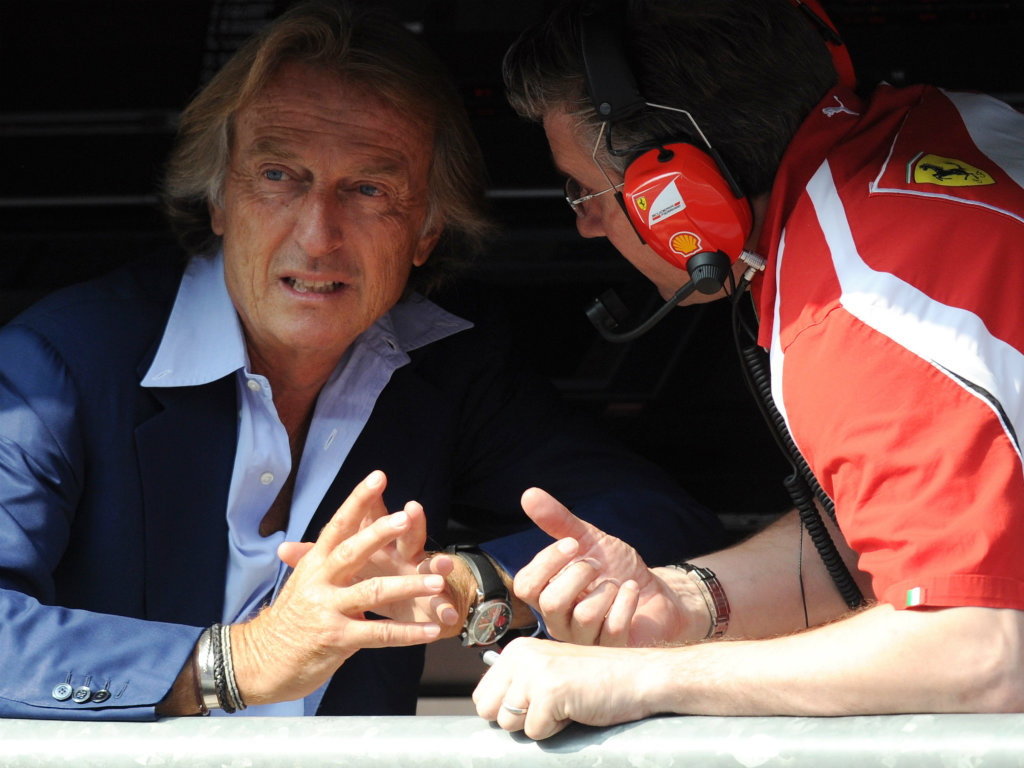 Luca di Montezemolo is likely to continue as the Ferrari President after he announced that he won’t campaign for a seat in the Italian parliament.

The 65-year-old Italian created the Italia Futura political association in 2009 with a view to gain power in the 2013 general elections, but Di Montezemolo said that he will now prime minister Mario Monti’s bid for a second term in the role instead.

“I will not run for a seat,” he told Italian newspaper La Repubblica.

“I will leave room to the many quality people who have supported and worked for the association these years. It’s only fair that they should be the main players.”

It was feared that a ministerial position would create some conflicts of interests for Di Montesemelo and that he would have to step down as Maranello boss, but he allayed those fears by stating that he will step down as Italia Futura’s figurehead.

“Italia Futura is about to turn into something a lot wider and diverse, and I won’t be the leader of that,” he added.

“Obviously it will be the political home for myself, for tens of thousands of Italia Futura associates, and for millions of voters who will choose it.

“I will support it with determination before and after the elections, but in a position that won’t lead to any suspicions of conflicts of interests.”

He has been Ferrari President since 1991.