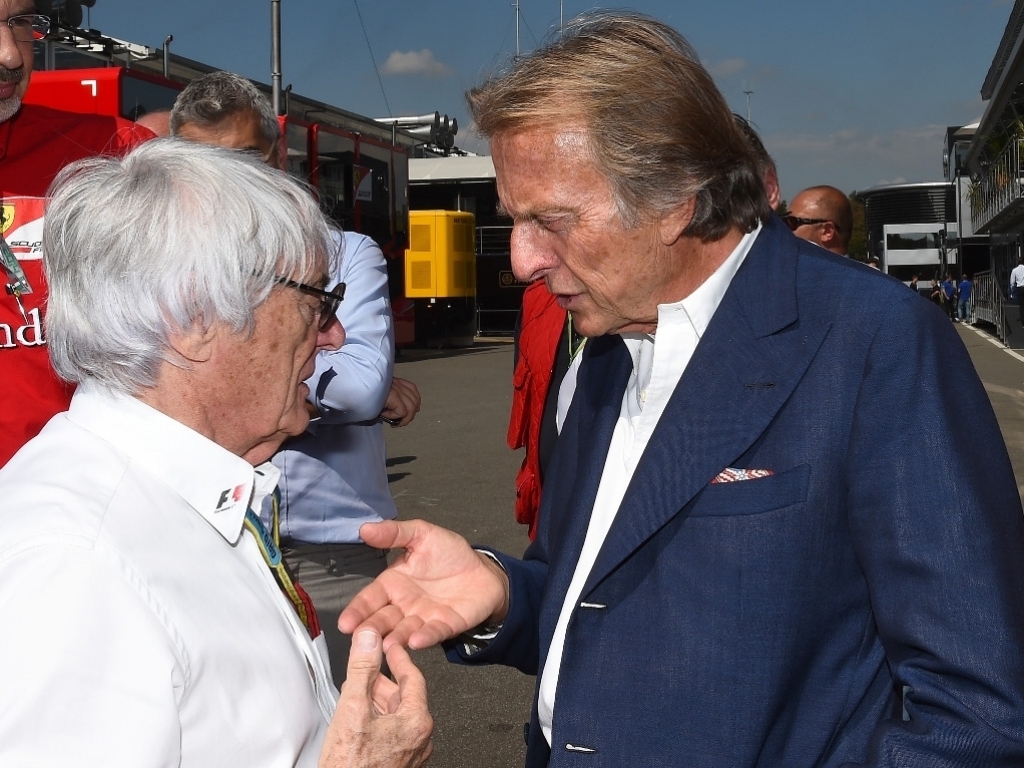 Former Ferrari president Luca di Montezemolo believes F1 needs to undergo a major revival in time for 2020 and that it must include "massively" reduced costs.

At present the sport's powers-that-be are looking into upping engine horsepower for 2017 as well as other factors aimed at attracting more fans to the sport.

However, di Montezemolo says even more needs to be done includings CVC and others investing more money in the sport.

"The owners have to invest, they must establish clear priorities and must include a management team that is fully focused on new goals," he said in an interview with Manager magazine.

The one aspect the Italian highlighted was a need to "massively reduce" costs, which he says would involve getting the stakeholders, broadcasters and race organisers all on board.

There was some good news for Bernie Ecclestone as di Montezemolo feels the 84-year-old should remain the man in charge.

"But," he added, "he needs top people in addition to experts from finance, marketing and the digital world."

In a separate interview he called on CVC, who own approximately 35 percent of F1, to "decide now: do they want to sell or not."

And if not, he reckons they "must change their business philosophy" and invest in the sport "otherwise it will be really dangerous for Formula 1."