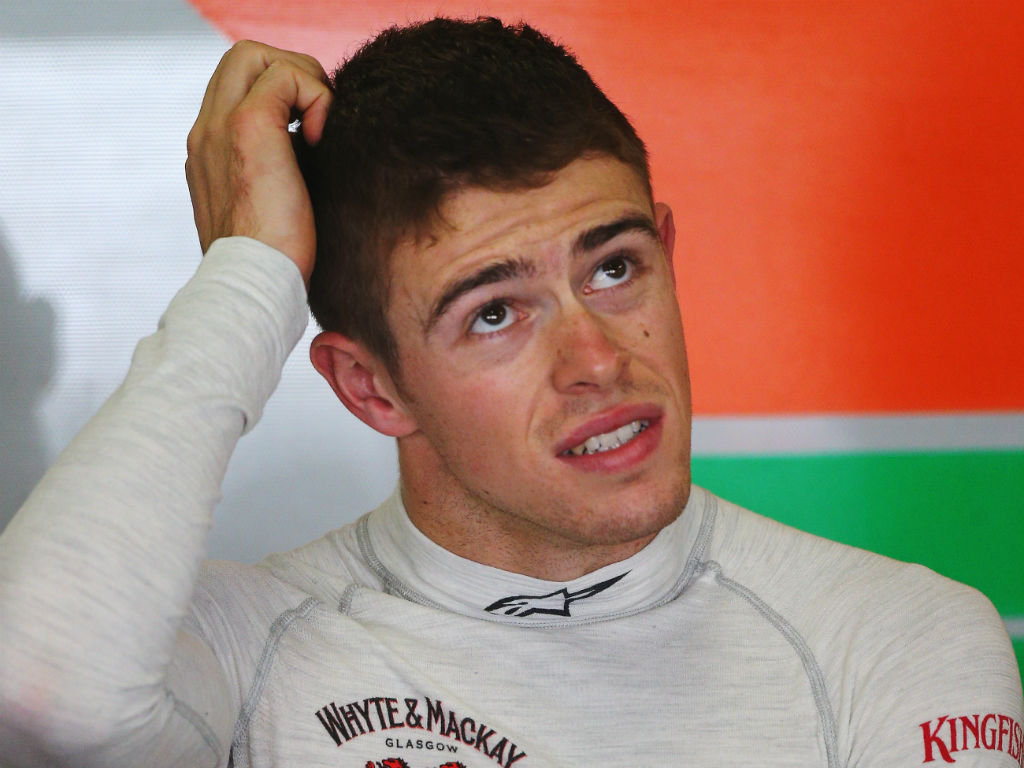 After a “difficult” end to the season, Paul di Resta believes Force India can come back next season fighting hard…

After a “difficult” end to the season, Paul di Resta believes Force India can come back next season fighting hard.

The Scot’s 2012 Championship ended with a massive shunt into the barriers at the Interlagos circuit just two laps from the end of the Brazilian Grand Prix.

With the conditions again deteriorating and water coming off the hill down the start/finish straight, di Resta’s car aquaplaned off the track and into the barriers at Subida dos Boxes, bringing out the Safety Car.

The Scot climbed unaided from his car, unable to add to the 46 points he had scored already in the season.

“We were coming through very strongly – we were the quickest car on the track at that point, really motoring,” he said.

“I was catching Michael at 2 seconds a lap, and that’s what I needed to do.

“And then unfortunately I got caught out with aquaplaning. I did nothing different, just lit up the back wheels and hit the wall very hard.”

Di Resta, though, reckons if he hadn’t gone off at that spot those trailing would have as the conditions were boarding on “undriveable”.

“I think the next person behind me would have done the same thing, it was just getting worse and worse. Nico even commented on the radio that it was getting undriveable. It just caught me out.

“It was ups and downs, it was good racing and we passed a lot of people. It was looking like it was going to be quite a good end, an eighth place definitely and possibly seventh.”

Di Resta is expected to remain with Force India for next season.

“It’s been a difficult end to the year for various things that we had. I think the team can definitely come back fighting hard!”