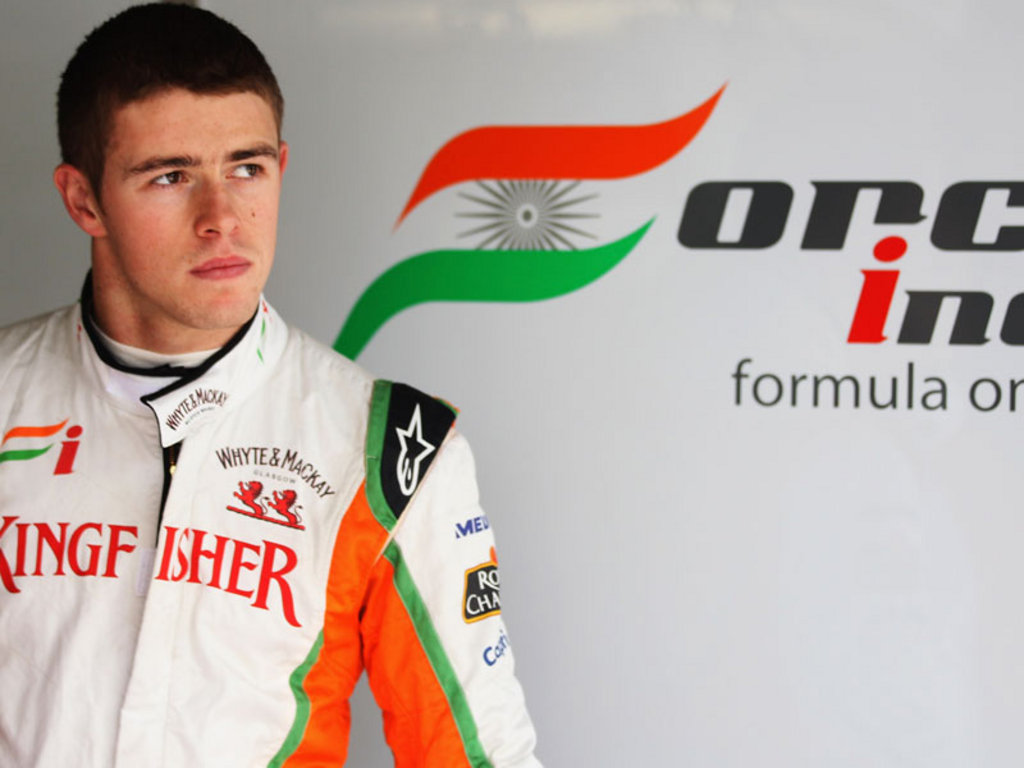 Force India’s Paul di Resta admits he is very satisfied with how things have panned out in his rookie F1 season.

The 25-year-old Scot finds himself 13th in the Drivers’ Championship with a handy 21-point haul – just six points behind his more experienced team-mate Adrian Sutil – with three races still to go.

Besides personal satisfaction, Di Resta is also delighted with the way the Silverstone-based squad has improved over the course of the season.

“My first year in Formula One has been very positive,” he told India’s Mid-Day “And the way that we have developed the car has been satisfying – which has helped us get some strong results in the second half of the season. We are sixth in the Championship – the highest this team has ever been, and we are fighting hard to stay there.”

Di Resta started his F1 career with a 10th-place finish at the season-opening Australian Grand Prix to become the 59th driver in F1 history to score a point in his debut race.

“I think scoring points in my first race was a big highlight of the year,” he said. “Your first race is always something you remember anyway. We didn’t have the easiest winter developing the car so it felt good to start the year in reasonable shape.”