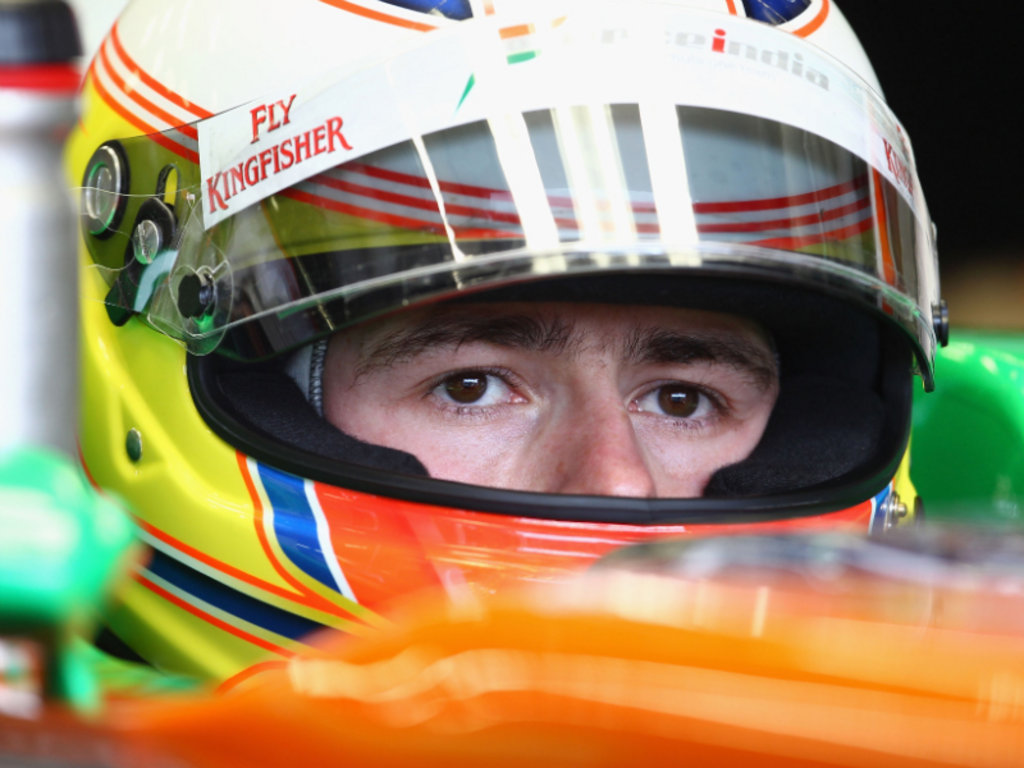 Paul di Resta’s manager Anthony Hamilton reckons podium finishes could be on the cards for the Scot in his second season in Formula One.

After weeks of waiting, Force India finally confirmed their 2012 driver line-up, which will see di Resta partnering Nico Hulkenberg at the midfield team.

“It always looked likely and I never really had any doubts, certainly not from a performance perspective,” Hamilton Snr told The Telegraph.

“Paul is a happy bunny right now and so he should be. He really deserves it and I’m delighted for him and the rest of his family.

“I know they were worried as it took so long to announce. Now they can all enjoy their Christmas and look forward to what I think will be an excellent 2012.”

Looking ahead to next year’s Championship, Hamilton Snr is expecting an intense battle between di Resta and Hulkenberg and believes the duo could push the team onto the podium.

“As far as the mid-ranking teams are concerned, Paul and Nico is probably the most exciting driver pairing out there.

“They’re both great kids – young, fresh, exciting – and I reckon they will push each other hard next year.

“Paul has the advantage of having driven the Force India car more this year, but Nico has a full season with Williams under his belt and the practice sessions from this year too.

“I reckon it’s a level playing field but certainly if they drive well both will have other teams knocking at their door.

“The great thing is that they are both there [at Force India] on merit, which suggests the team is moving in the right direction.

“Force India surprised a few people this year and I don’t think it’s beyond the realms of possibility that we’ll see a couple of podiums next year. That would be nice.”