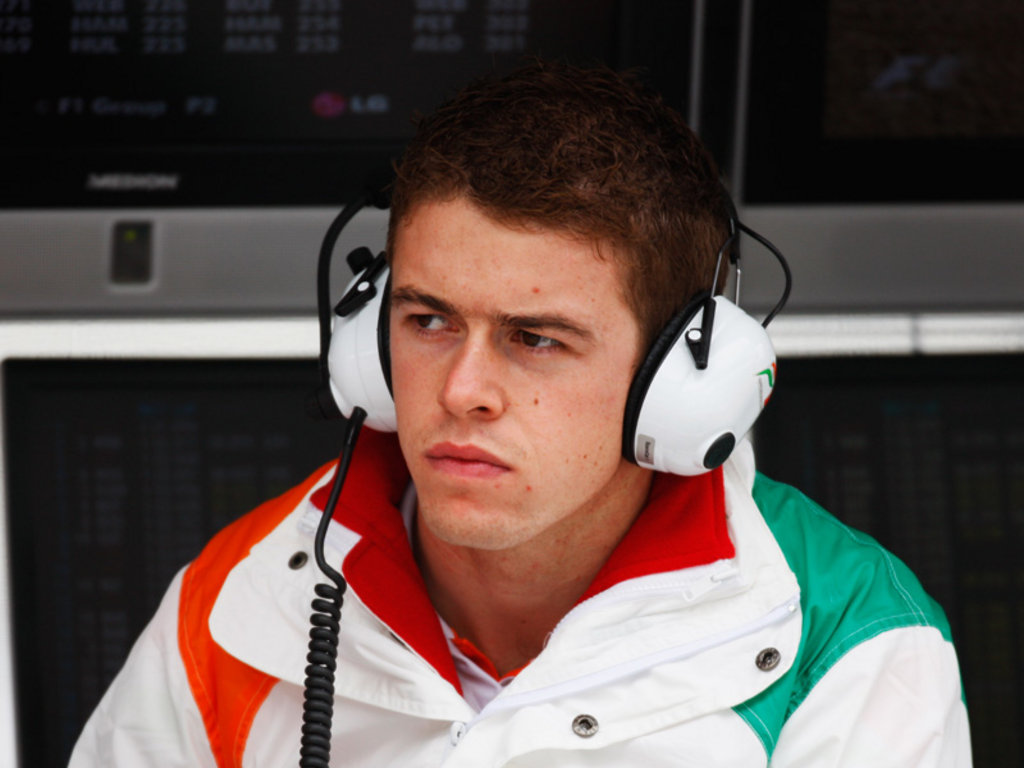 Paul di Rest and Force India have set their sights on a podium finish during the 2012 season.

After a highly successful 2011 campaign during which finished sixth in the Constructors’ Championship – their best position to date – the Silverstone team are eager to continue their upward surge this campaign.

They signed a major sponsorship deal with Sahara India late last year and have made one or two changes to their technical staff as they look to take that step forward.

Di Resta, who will partner Nico Hulkenberg next season, says they are eyeing their second top-three finish in F1. Their first and only one to date came in 2009 when Giancarlo Fisichella finished second at the European GP.

“It will be difficult but we have got ourselves prepared for a podium,” Di Resta told Britain’s Express.

“I see a bright future for the team and the partnership with Sahara will help to make our facilities better and give us a better car.”