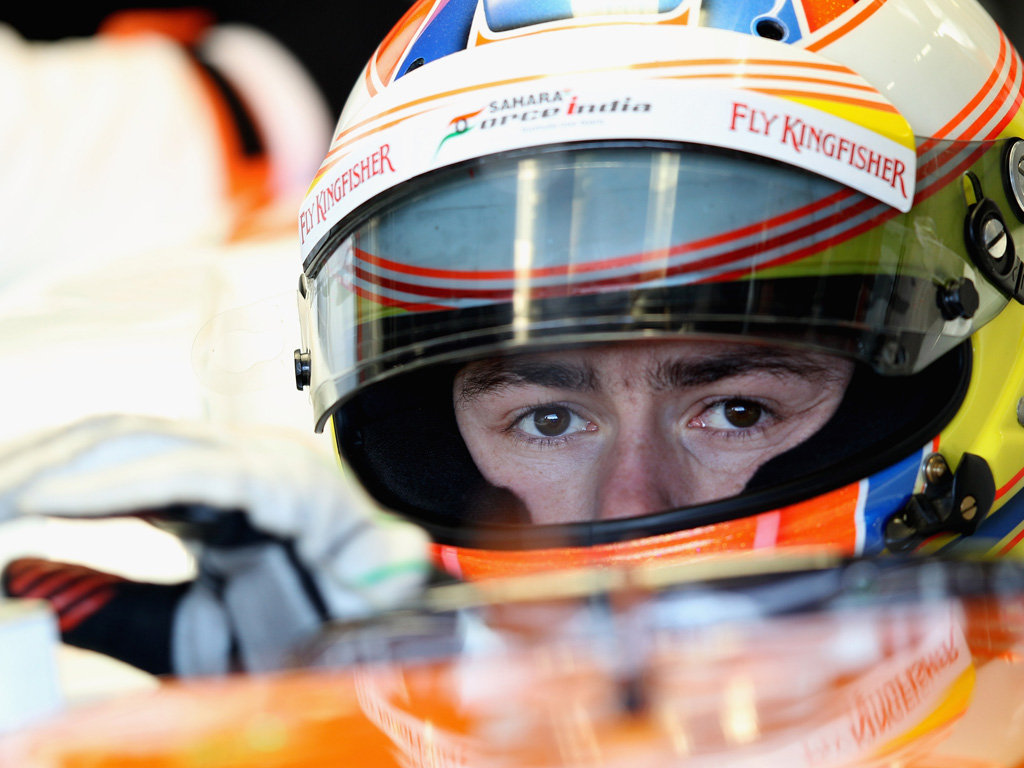 Paul di Resta believes Force India need to “start off where they finished” in 2011 if they want to maintain their position in the standings.

The Silverstone-based squad accumulated 21 points in the final four races of last year to finish in sixth place – their highest position to date – in the Constructors’ Championship.

Naturally, the team are determined to build on their achievements and Di Resta feels a strong start to 2012 will be key to their success.

“The target is just to go forward really, from where we left off at the end of last year,” he told the official Force India website.

“We’ve got to start a bit stronger than we did last year – that will be key. We’ve also developed a lot of the things that we tried last year and now believe that it’s the way forward.”

He added: “We’ve got a job on our hands to maintain sixth. At the end of last year we punched higher than I think we should have, and credit to the team for their ambition.

“I think everybody is still on a high from that and hopefully that will push us to another level again. But it’s going to take a lot of dedication to achieve that. We have to start off where we finished last year and keep pushing in that direction.”

The Scot will have a new team-mate in Nico Hulkenberg this year and he hopes the competition between the two of them will give Force India an extra boost.

“Obviously Nico was already part of the team last year,” he said.

“I’ve known him for a long time and I’m sure we will work well together. At the same time you do have that bit of competitive nature and you bounce off each other and push the team to take that little bit of an extra step.”