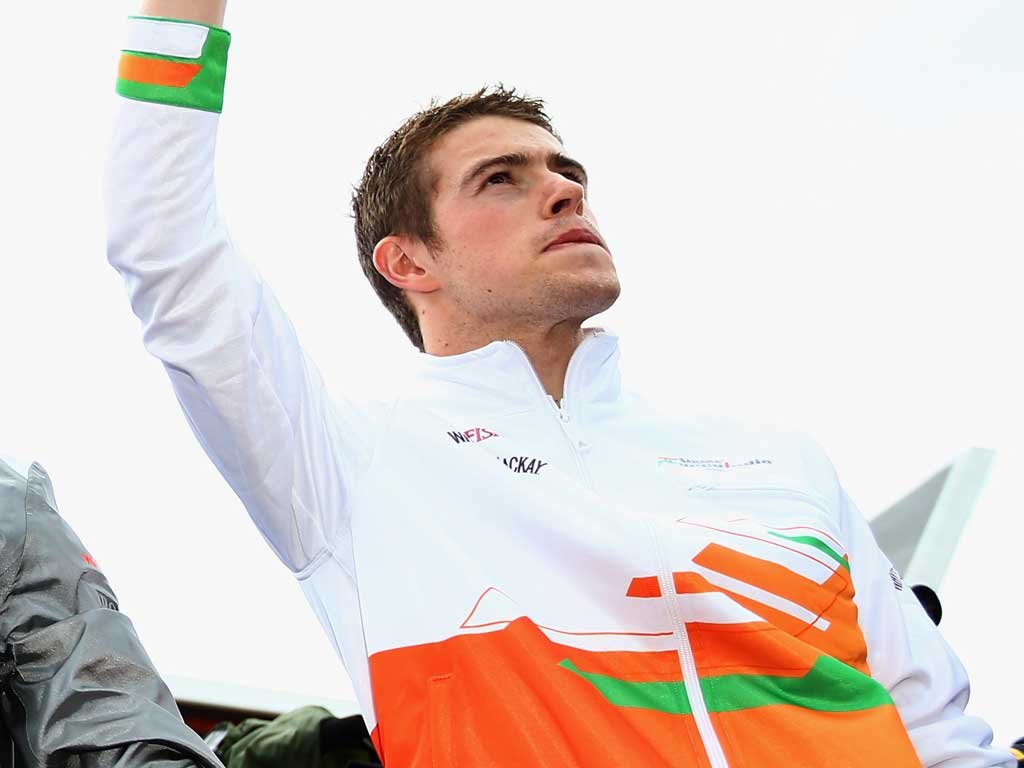 Paul di Resta admits he has a big decision in the near future as the Scot looks to either break away from Force India or commit his future.

With the silly season in full swing and teams looking into next season’s line-ups, three of Formula One’s top teams could have a race seat open for next season.

McLaren have yet to secure Lewis Hamilton’s services while Ferrari haven’t decided on Felipe Massa and Michael Schumacher is still debating whether he wants to continue.

The uncertainty at those teams has carried through to those behind with several drivers unwilling to commit to their current teams in case one of those top drives becomes vacant.

“It’s seeing what stability is about and what is happening,” di Resta admitted. “There is a lot of talk about anybody, a lot of drivers moving at the moment. There are drivers moving everywhere.

“I honestly don’t know where things are. It’s fairly confusing what is going on at the moment, even with Lewis (Hamilton) and what he is doing. I don’t think anybody has a true indication of what he is doing, or what direction he is going.”

But aside from McLaren, who have made it clear they want to retain Hamilton, Ferrari and McLaren could also have seats available for 2013.

“Anybody would like to drive for Ferrari at some point in their life, given what they represent in F1, what they’ve achieved and what they mean to the motor industry.

“Obviously there is also Mercedes. I’ve been part of that family for a long time.

“But I’ve always said I just want to be winning races, Championships, which is the important thing. Getting myself into that position, whether it’s here or somewhere else, that’s the ultimate goal.”

Di Resta is facing the driver market without a manager at his side having parted ways with Anthony Hamilton – father of Lewis Hamilton – last month.

The Scot, though, has been getting some advice from Jenson Button’s long-term manager Richard Goddard, assisted by James Williamson who was by di Resta’s side at the British GP.

“I’m just driving away myself at the moment,” said the Scot.

“At the end of the day it’s the results I need to concentrate on because the biggest thing for me is making sure I’m in a Formula One car for next year.

“Right now I’m with Force India doing the best job possible for them, and they’re trying to get the best results for me.

“I’m just trying to secure a drive for the future.”

He added: “I had James (Williamson) at Silverstone, he was helping. They’ve been very good to me. I’m very good friends with Jenson and DC (David Coulthard), who they represent.

“It seems the best thing for me to do at the moment. At the end of the day I’m just doing my own thing, getting advice.

“I appreciate I face a crucial decision. I need to decide pretty quickly what way I want to go.

“It’s all just happened (the split with Hamilton). It’s pretty raw, and I’m dealing with it when I’ve got time.

“Of course, we’ve two big weekends before the August break, and I believe that is the time to make sure you are putting yourself in the right places and making sure you know what you are doing.”