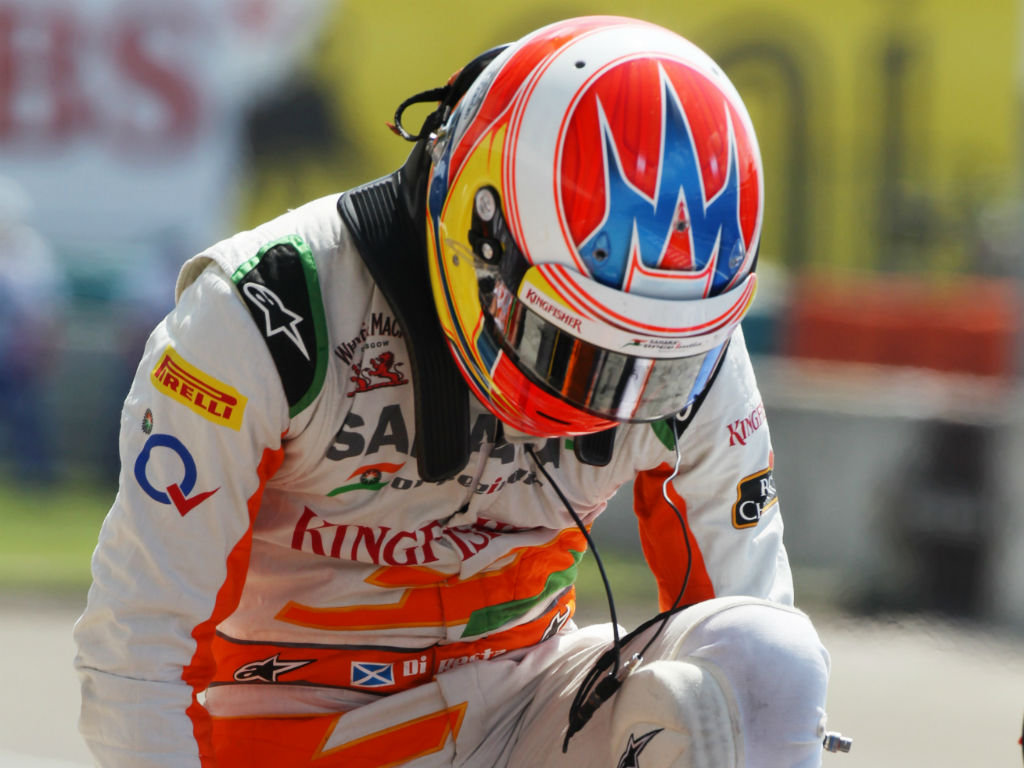 Paul di Resta’s split with Anthony Hamilton has taken a turn for the worse after the latter filed a case for ‘wrongful termination’ and ‘loss of earnings.’

The Scot and his manager, who is also the father of Lewis Hamilton, parted ways earlier this season although neither was willing at the time to give an explanation.

“I think everything’s been said that had to be said. I’ll confirm we’re not working together,” di Resta said in early July.

Asked to expand on that the Scot said: “I think it’s been reported that we’re no longer working together and that is the matter at the moment.”

However, the dispute is now set to go public after Hamilton reportedly brought a case of “wrongful termination of contract and loss of earnings.”

According to the Daily Telegraph, di Resta responded with defence papers in which he “alleges that he dismissed Hamilton after learning he had been misled over a multi-million pound deal with the Energy Drink company Go Fast, which never came to fruition.”

The newspaper states that the Force India driver alleges that “he took the deal, set up by his friend Jordan Wise and worth €5.5 million (