Home Uncategorized Di Resta: I can step it up 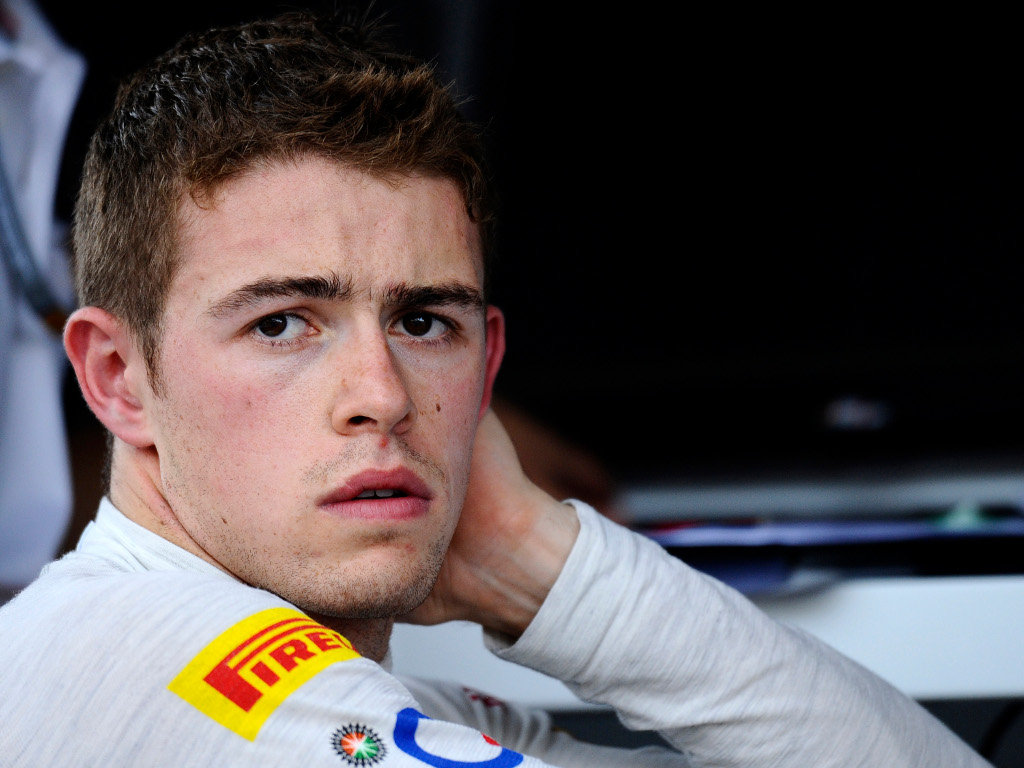 Paul di Resta is confident he can move up another gear should he move to a bigger team, but he insists he is focusing on the “job at hand”…

Paul di Resta is confident he can move up another gear should he move to a bigger team, but he insists he is focusing on the “job at hand”.

The Force India driver is coming off an impressive weekend in Singapore where he equalled his best start on the grid – a sixth place – and finished a career-high fourth.

Di Resta has been linked with possible moves to McLaren and Mercedes in recent months and the result will no doubt lead to an increase in speculation.

The 26-year-old Scot has no doubt that he can improve even further should he move to one of the bigger teams.

“I would like to think I am capable of stepping up to one of the bigger teams,” said Di Resta.

“I have raced against the drivers at the top in the past and have had great battles with them and beaten them, but I’m not getting carried away.

“When the time is right hopefully someone will step up and give me the chance to do that because I want to be in a car that wins races week in, week out.

“I have worked with manufacturer teams before and there is a slight difference, but I will keep focusing on the job in hand just now because this is where my loyalties lie at the present.

“I enjoy being part of this team, even though it’s hard work because the infrastructure we have is not quite what others have.

“But we’ve shown when you gather it all together you can get the performance, it’s just making sure that happens weekend in and weekend out.”