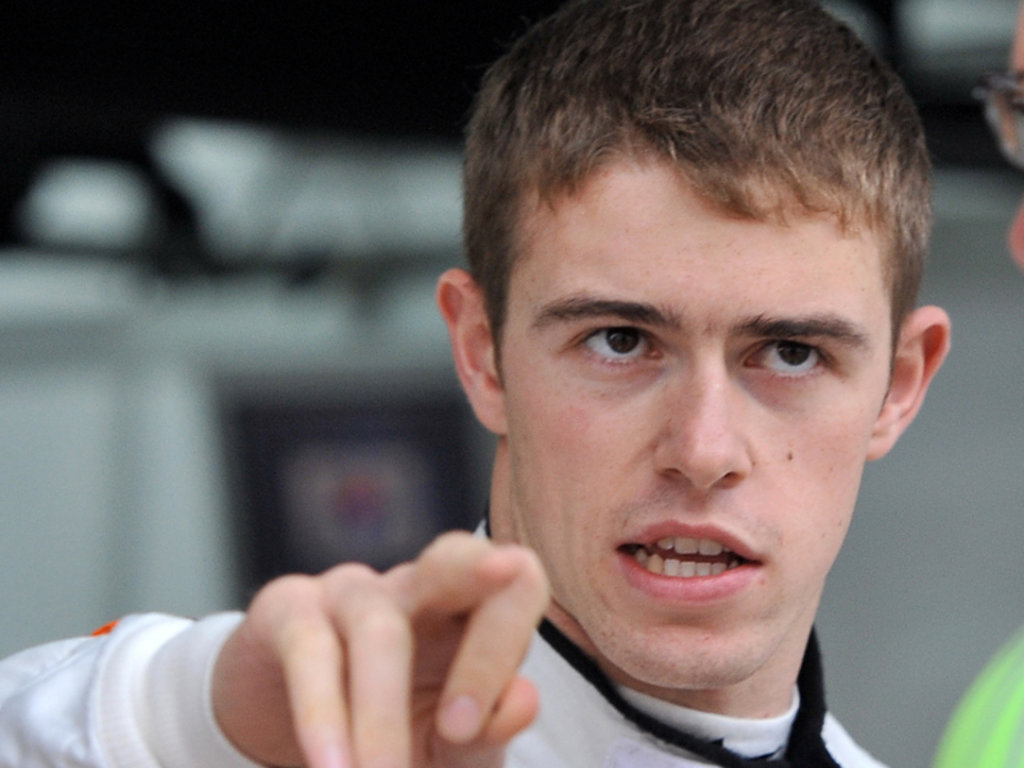 Paul di Resta says he’s impressed with what he has seen of the new Indian track having done a walk-around on Thursday.

The Force India driver, whose team boss Vijay Mallya reckons this weekend’s inaugural Indian GP will be his outfit’s biggest race ever, recently spent time in the simulator getting a feel for the track.

However, it was during Thursday’s track-walk that the Scot got to appreciate the finer details and admitted he’s impressed with what the organisers have done.

“Obviously because you’ve done the simulator you know which way you’re going, but the first time I did the simulator there wasn’t even maps or anything out, so it was kind of you just drive out and didn’t really know where the track was going,” di Resta told ESPNF1.

Di Resta added that the track will offer a number of different challenges for the drivers, which he’s expecting a high-speed run through Turn 10 and 11.

“They’re always tricky; they’re more tricky as well when you’re in the car because you’re a lot lower. Having been on the simulator they were quite hard to see and get a feeling for, but I suppose that’s one of the bits that stick out and you’ve got to work hard at.

“(Turns 10 and 11) is a bit like Turkey but the other way round, I’m not so sure how much of a challenge it will be but it is going to be quite a quick corner… it’s a different way of looking at it, it looks more like a double apex as opposed to the four that are in Turkey.”