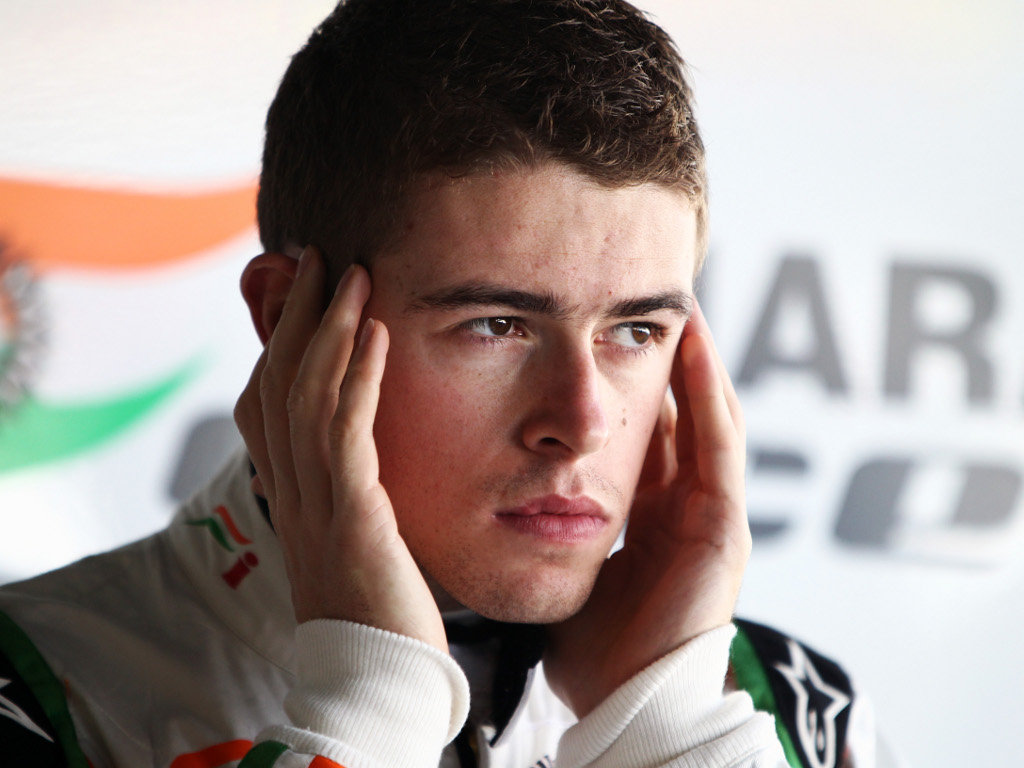 While it’s unlikely to happen while he’s at Force India but Paul di Resta admits he would love the chance to once again battle with Sebastian Vettel in equal machinery.

Di Resta and Vettel were team-mates at ASM Formule 3 during the 2006 Formula 3 Euro Series season and di Resta pipped the World Champion to the title.

It was from here that the pair’s careers took very different turns.

Vettel was signed up by BMW Sauber as their reserve driver in 2007, a role he had performed at times during the previous year, and made his F1 debut at the US GP after Robert Kubica was injured at the Canadian GP.

Vettel excelled, finishing eighth and in the process becoming the youngest points scorer in F1 history at the age of 19 years and 349 days. Having impressed all and sundry, Vettel was snapped up by Toro Rosso where he spent the remainder of the 2007 and 2008 seasons.

A move to Red Bull followed in 2009 and the next year Vettel picked up his first World title.

Meanwhile, di Resta moved from Formula 3 Euro Series glory to the DTM touring car racing series. During 2010, di Resta finally got his shot in F1, testing for Force India before securing a race-seat for the 2011 season.

The Scot admits he’d love to be back dicing with Vettel and paid tribute to the German’s achievement although adding that the odds have been stacked in his favour.

“We were team-mates in Formula 3 in 2006 and we had the same equipment,” di Resta told the Daily Star.

“Fortunately, I came out on top that year and we had a great battle that went right down to the wire.

“I’d like to be racing him at the front of Formula One. I have a lot of respect for what he’s done. You can’t take away what he’s achieved this year or diminish his success, but he’s been in the best car.”

Di Resta will have a new team-mate in 2012, with Nico Hulkneberg replacing Adrian Sutil. The 25-year-old says the most important quality he wants from a team-mate is competition.

“I don’t care which driver I have as a team-mate as long as I am beating them. But you need someone pushing you along at the same time,” he said.