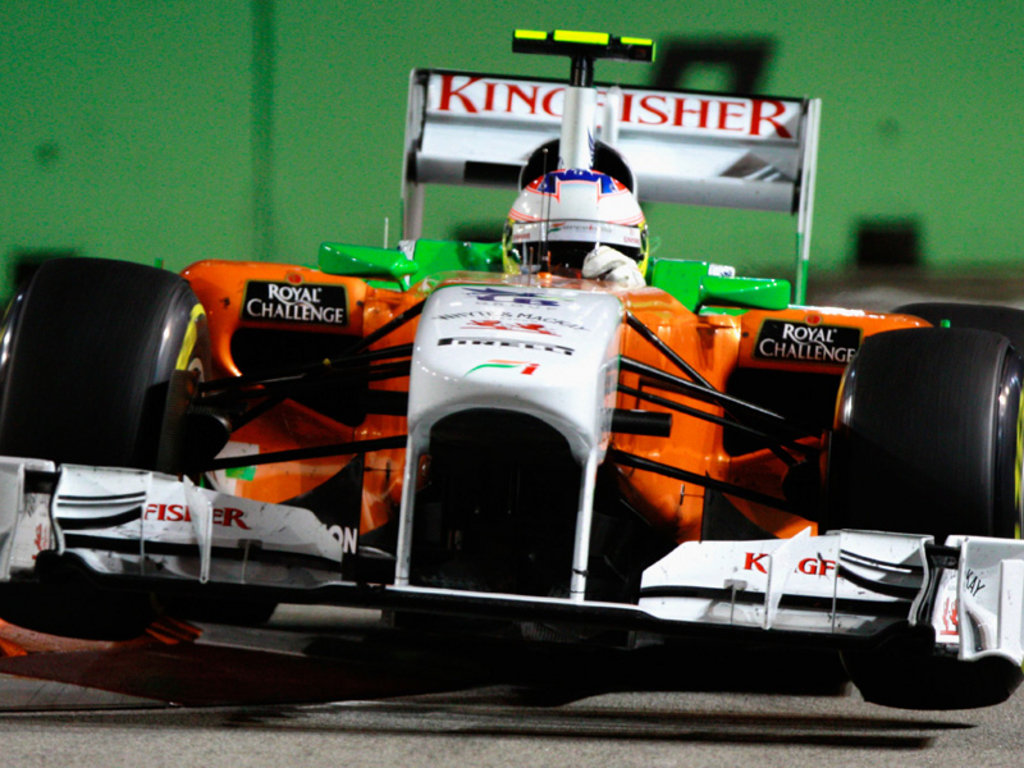 Paul di Resta’s manager is confident Force India will stay loyal to the rookie by signing him for a second season.

The 25-year-old has made an impressive start to his Formula One career, scoring 20 points in the 14 races to date. His best result came at this weekend’s Singapore Grand Prix where he finished sixth.

Force India team owner Vijay Mallya has already indicated that they are keen to extend Di Resta’s contract, saying they “would be foolish to let go of a star”.

The Scot’s manager Anthony Hamilton also feels the team will exercise the option to retain him for 2012.

“Just purely based on his performances, I think he has a seat for next year,” Hamilton said.

“So I’m confident they’ll re-sign him for a second year, although I have not had any confirmation as yet, but then neither has anybody in the team.

“Naturally we’d all like to know now where we stand, but there are option dates in the contracts, and there is another month or so to go before they can be exercised.

“I’m confident they’ll be exercised on the date in question – if they’re not then I’ll be very upset – but I’m sure everything will work out well for Paul.”

Di Resta finished ahead of team-mate Adrian Sutil at the Marina Bay Street Circuit and he’s now just eight points behind the more experienced German in the standings.

“If you look at Paul’s performance in Singapore, I’ve been more impressed with him this weekend,” added Hamilton.

“He had never been to the track before, got on in the first session and was only a couple of tenths behind Adrian.

“He then had a technical issue in the second session and missed virtually all of it, but ran out in qualifying in the top 10, and as for the race, he was superb.

“On that level of performance you can only go forward. It’s looking very positive.

“I think everything is looking positive for Paul for next year.”