Home Uncategorized Di Resta: My feet were killing me 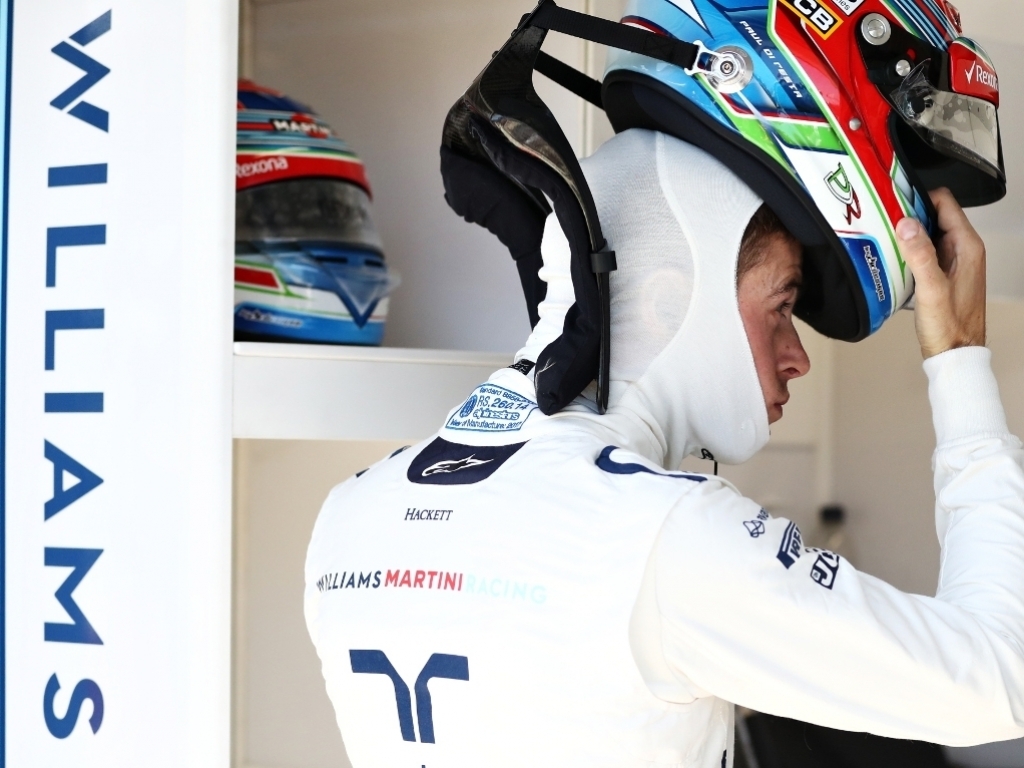 Racing a F1 car for the first time since 2013, it wasn’t the G-Forces and his neck that caused Paul di Resta some pain, rather it was his feet.

The 31-year-old returned to Formula 1 racing at the Hungaroring on Sunday, replacing the unwell Felipe Massa at Williams for qualifying and the race.

Di Resta was P19 on Saturday and was running last in the grand prix when he was forced to retired as his FW40 sprung a leak.

“It’s been quite hard,” said di Resta after the race.

“I can certainly feel it in my shoulders, but the biggest thing is the feet. The shoes are a bit too small.

“My feet were killing me.”

And although the Scot didn’t finish the grand prix, he hopes he has done enough to show that he still has what it takes.

“There’s no secret I want to be in a Formula 1 car, but at the very least I hope I’ve showed I’m a reliable reserve driver kicking around the paddock.

“I tried to approach it in the most professional way I could and gain a lot [of experience] rather than throw away something that wasn’t there [in terms of a potential result].”