Home Uncategorized Di Resta: Nico’s move not a step up 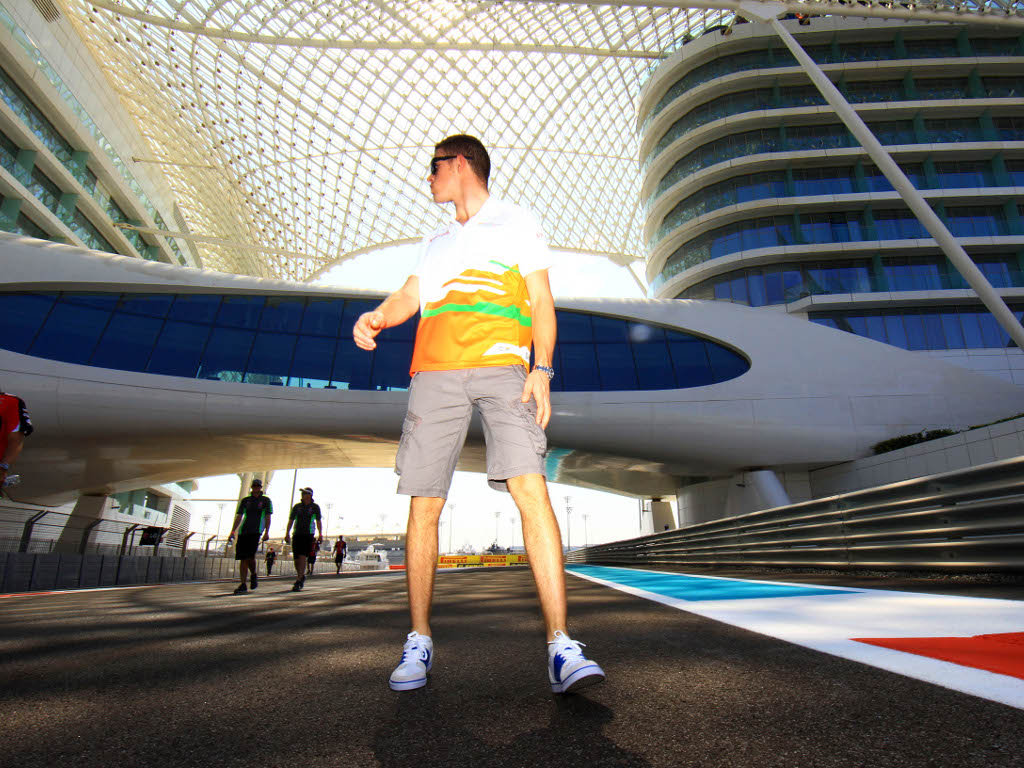 Earlier this week, it was confirmed that Hulkenberg would be off to Sauber next season, bringing to an end to his two-year relationship with Force India.

However, at least one person believes he’d be better off staying put.

“I was surprised that Nico left this team, to be fair, for an immediate competitor,” his team-mate told Autosport.

“I don’t see it as being a step up, to be perfectly honest. I see it as an equal kind of status.

“Long term where you see this team is going, I think it is probably better [at Force India].”

He added: “They [Sauber] have had a couple of remarkable results, and I am not going to deny that. But in terms of consistency, we have got a lot. It may be different.

“Next year may be different, and I don’t know the full reasons why Nico has gone there.”

As for his own future, the Scot added that he would be happy to remain with Force India for next season.

“There is progression, and the way this team is structured and going forward, I am content where I am.”

Related Links
Hulkenberg: Not a step towards Ferrari