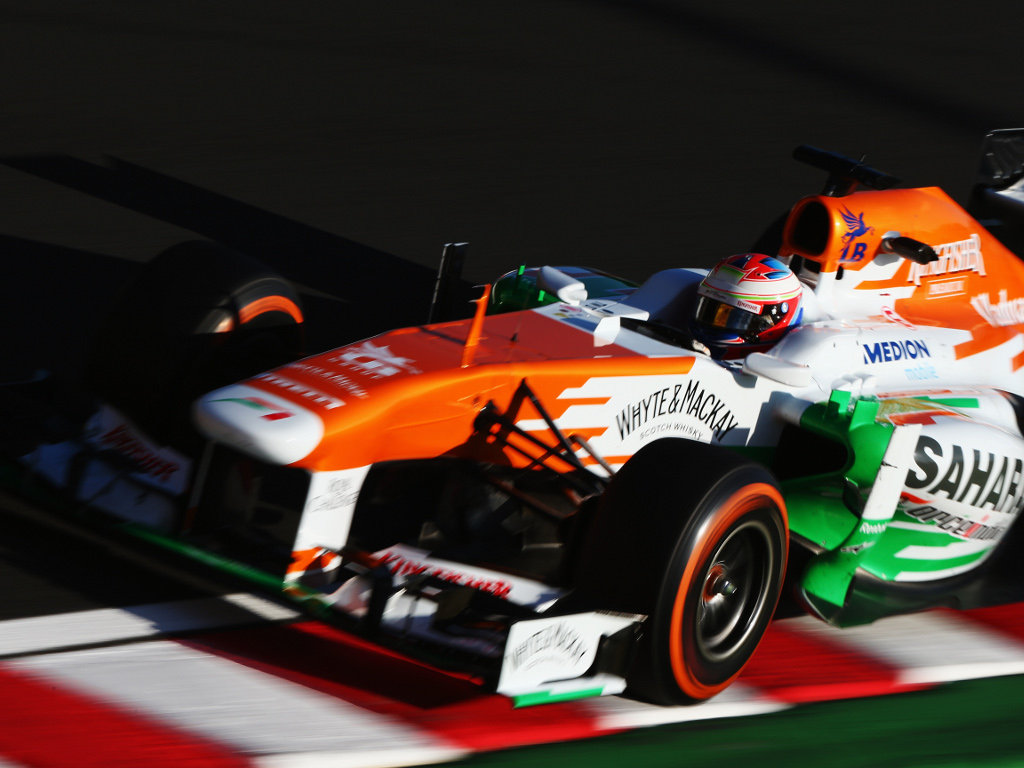 Paul di Resta is not concerned about his future in Formula One but would still like a decision sooner rather than later.

The Scot has had a mixed third season with Force India as while it started on a high note, it has been downhill since the summer break.

Force India, though, did recover a bit at the last race in India where both di Resta and Adrian Sutil finished in the points.

And with another strong showing under his belt, the 27-year-old believes he has a future in Formula One.

“I don’t think I’m worried about it,” he told Press Association.

“At the end of the day I think I have had some remarkable results this year but I think it is just unfortunately a difficult time at the moment.

“It is not for me to comment on, they will do it when they want to do it. I think they said they would give an impression after India.

“I would certainly like to think there would be a decision before [December].”

Di Resta, though, is not the only driver waiting word on his future as several midfield teams have yet to confirm their line-ups.

And with finances playing a role all too often in driver decisions, di Resta hopes he has done his talking about on track.

“The whole of the midfield are quite uncertain at the moment,” he said.

“The team is giving good feedback and they said they were having a board meeting in India and they would come back in good time. That was always the way it was going to be and nothing has changed from that.

“I will concentrate on doing my job, they know what I can do and it is all given and delivered but equally you don’t want to lose any opportunities up and down the paddock.

“It is out of your control at the minute with how Formula One is [financially].”