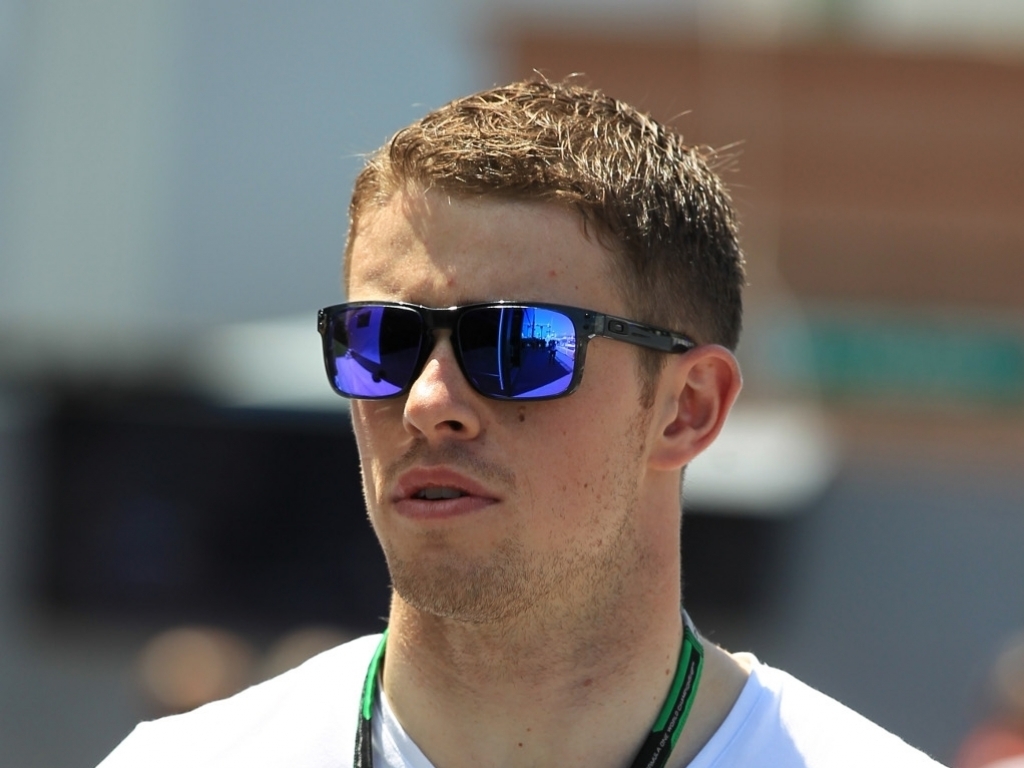 Paul di Resta is reportedly set to return to Formula 1 this season, signing up as Williams' reserve driver.

Although the team has GP2 racer Alex Lynn as a development driver, di Resta's Formula 1 experience has pushed him to the front of the queue.

The Scot last raced in the sport in 2013 before he was dropped by Force India and returned to DTM where he has spent the past two seasons.

He is expected to continue in DTM with Mercedes this year while also filling the reserve driver role for Williams.

According to BBC Sport, the 29-year-old should be announced in the coming days.