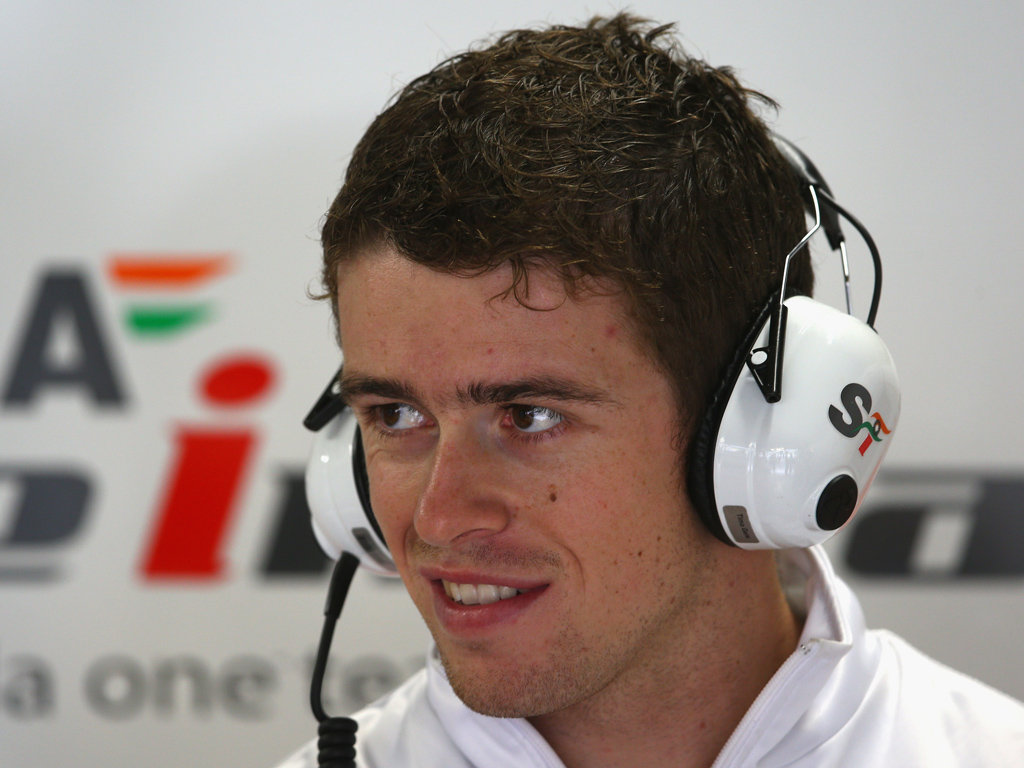 Paul di Resta admitted that he has “no idea” whether he will be in Formula One next season, since a large group of drivers are bidding for the final few unconfirmed seats.

The Scot has been with Force India since 2010 but his place at the Silverstone team is far from certain amidst reports in the media that Nico Hulkenberg and Sergio Perez have agreed to join Vijay Mallya’s team.

“I have no idea. I need everybody’s help if I can get it,” Di Resta answered when asked about his future after his 11th place finish at Interlagos last week.

“I’ve done what’s asked of me when the car is under me and who knows? I’ll be in competitive racing… but remaining part of Formula One has to be my ultimate goal.”

Di Resta’s current team-mate at Force India – Adrian Sutil – has been linked with a switch to Sauber as Hulkenberg’s replacement if he isn’t offered a new deal at Force India.