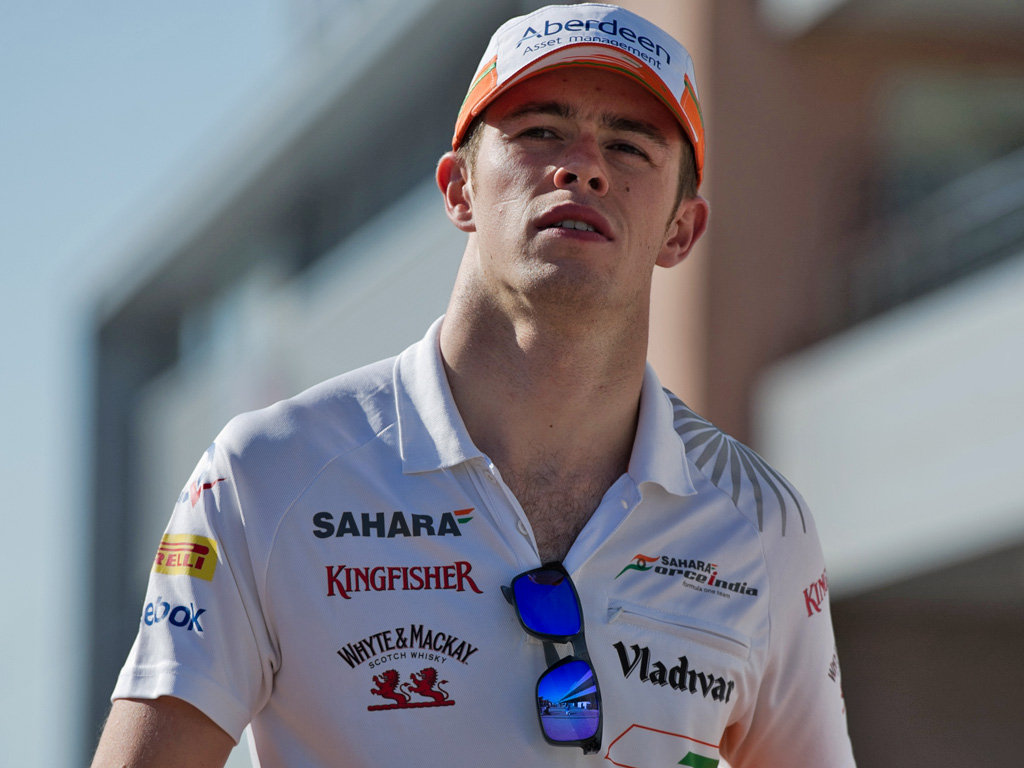 Paul di Resta has admitted that he is unlikely to drive for Force India next year, adding that his only other option on the grid is Sauber.

After three consecutive seasons with the Silverstone-based squad, Di Resta is unlikely to be handed a contract for the 2014 season. The team have already re-signed Nico Hulkenberg from Sauber while they are also in talks with former McLaren driver Sergio Perez.

“(Force India) are speaking to me every two or three days,” the 27-year-old said. “They may be interested. They may not. I believe they are in talks with Sergio Perez.”

He added: “It’s looking likely that I will not be driving.”

Although Di Resta has the option of moving to Mercedes-Benz in the DTM touring car series, he hasn’t given up hope of staying in Formula One and has had talks with Sauber.

“The only team that really has any possibility is Sauber. There has been nothing other than a chat with my manager,” the Scot said.

Di Resta added: “I am speaking to Mercedes-Benz for DTM.”