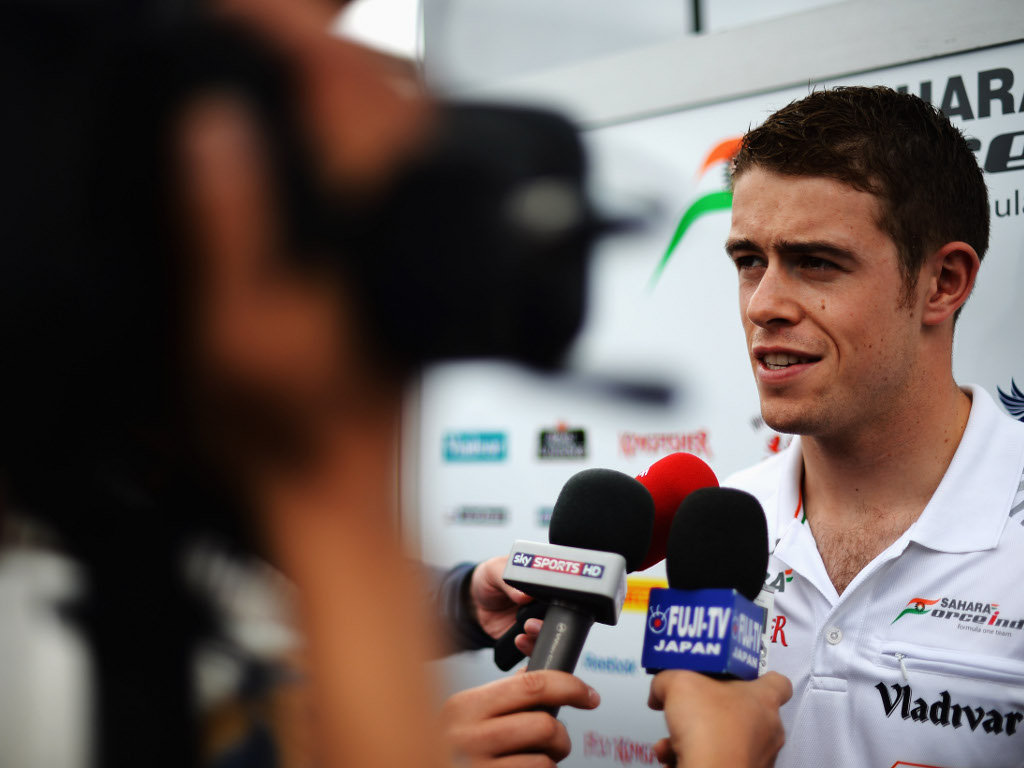 Paul di Resta was confused by Toro Rosso’s decision to sign Russian teenager Daniil Kvyat but says one can’t rule out him pulling off a surprise.

While many in the paddock expected that Toro Rosso would sign Portuguese driver Antonio Felix da Costa as Daniel Ricciardo’s 2014 replacement, the team instead opted to go a different route.

Toro Rosso confirmed on Monday that they had signed 19-year-old GP3 driver Kvyat, a move that came as a shock to di Resta.

“I think I was as shocked as anyone,” said the Force India driver.

“I was expecting one person to get the drive, but again it is not easy to predict this game at the moment, is it?

“Unfortunately that is where the midfield is. Nothing makes sense.

“It is a big year, and it is a big ask for someone who is 19 but he might come out of the box and shock us all.

“I don’t underestimate anyone coming in but it is a big jump from GP3 to come into F1 and a new regulation change.

“It was busy enough without it already getting busier next year.”