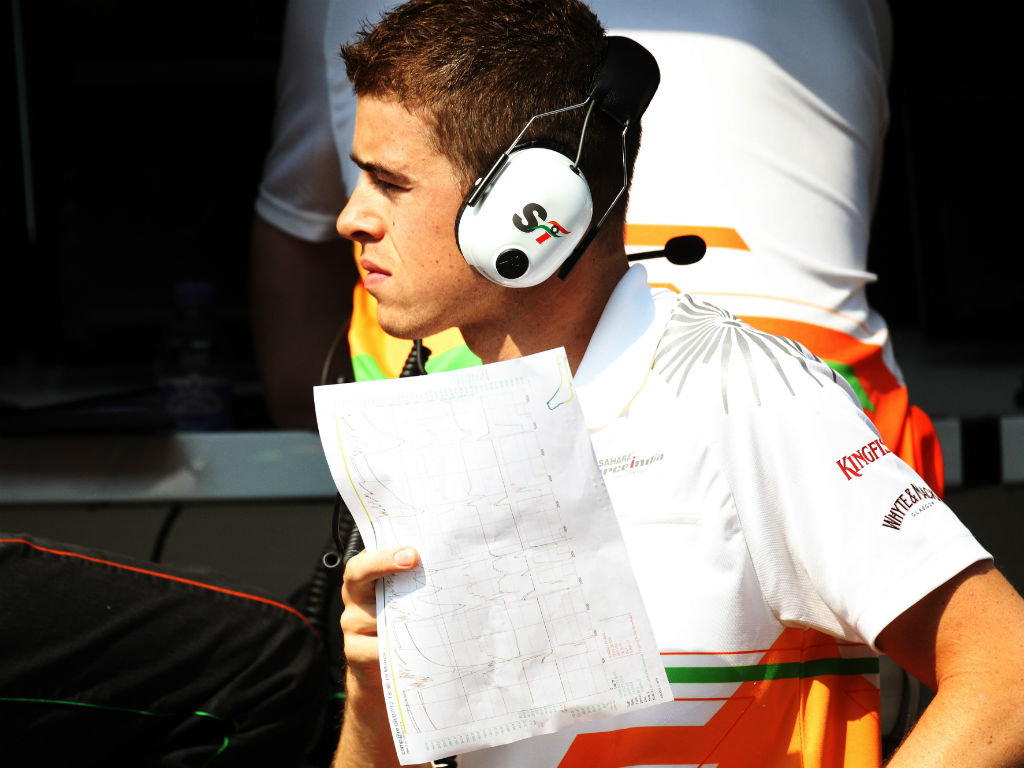 The Scot was left without a manager back in July when he parted ways with Anthony Hamilton with their issues set to go before the High Court.

Di Resta, though, was not without advice for long as Button’s manager Richard Goddard stepped into the void assisting the Scot before a deal was finally confirmed ahead of the Italian GP.

“I’m hoping it’s a strong relationship and we will work together and do bigger and better things.

“There are plenty of opportunities out there, and although it is early days, I believe we’ll see the benefits over the next couple of months.

“But having seen what he has done for Jenson, and what the whole pit lane says about the way he works, it was a big thing.

“He’s in the background, he does the right things, he’s genuine, and it’s a good point in my life for me to get good direction and work on something for the years to come.”

The Scot is now hoping that with Goddard by his side he can focus on his driving and leave it to his manager to secure his future in F1.

“There are plenty of offers around,” di Resta added.

“Being without a manager has not really affected my on-track performance anyway, and you probably won’t see the true benefits of this relationship until next year and until they get some time to see who I am and what I’m about.

“But I know they’ll take the necessary involvement, the way they want to do it and the way I want to do it, and hopefully they will take the stress off me in certain areas.”