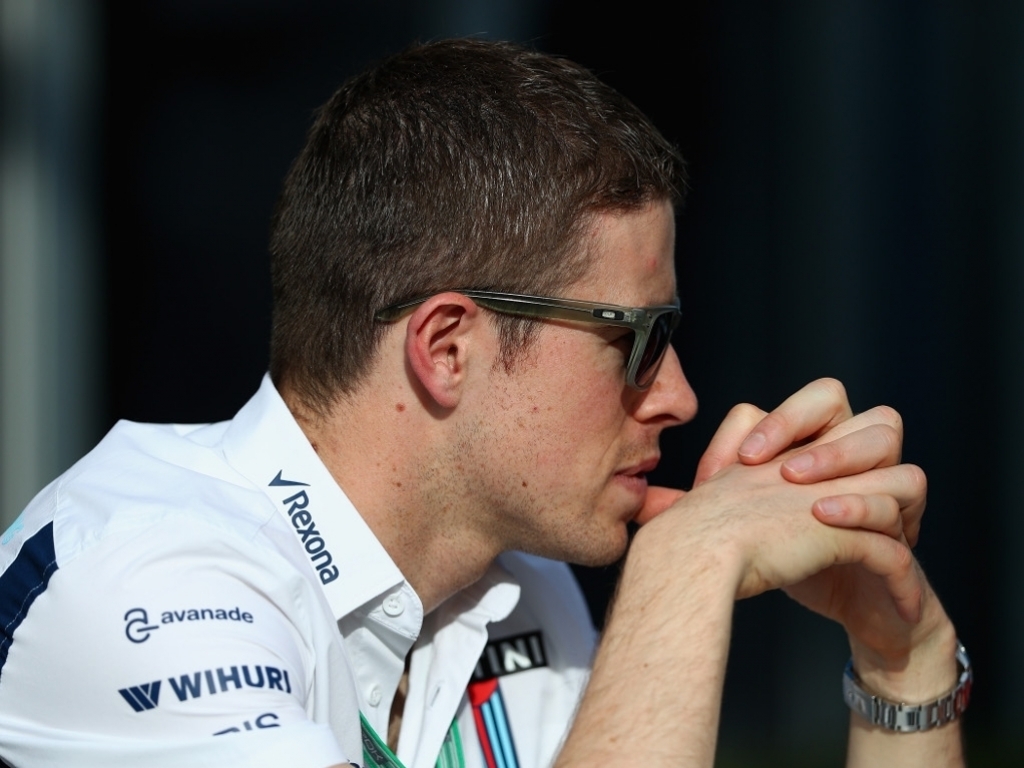 Paul di Resta has called Williams’ 2018 driver line-up a “risky decision” after losing out to Sergey Sirotkin in the race for the second seat.

Di Resta was one of three candidates to replace Felipe Massa as Lance Stroll’s 2018 team-mate.

However, rather than go with the experience that the Scot, or even Robert Kubica bring to the table, they opted to sign rookie driver Sirotkin.

As such Williams will have one of the most inexperienced line-ups as Stroll has just one year of racing under his belt.

And di Resta thinks that is a big risk for the team to take.

“I had one of those days in a car that you couldn’t ask for any better, and I feel that I delivered to the best of my potential, which they can see.

“It’s a risky decision, the driver line-up, in the experience the guys have got. Obviously Lance has got a year under his belt, Sirotkin coming in…

“The key things for me is already you’ve got McLaren who are a key championship contender and Renault as a constructor should be able to beat somebody like Williams. Where does that fall within where you are in keeping the momentum?

“Obviously as the years go on, the experience of having a Mercedes engine diminishes a bit, so they’ve got a tough ask.”

Di Resta added: “There’s more to the decisions than everything that comes out and fundamentally that board sat together and took what their best [decision] was from what they had on the table, for all the reasons that come into it.”