Home Uncategorized Hear the one about the three French drivers? 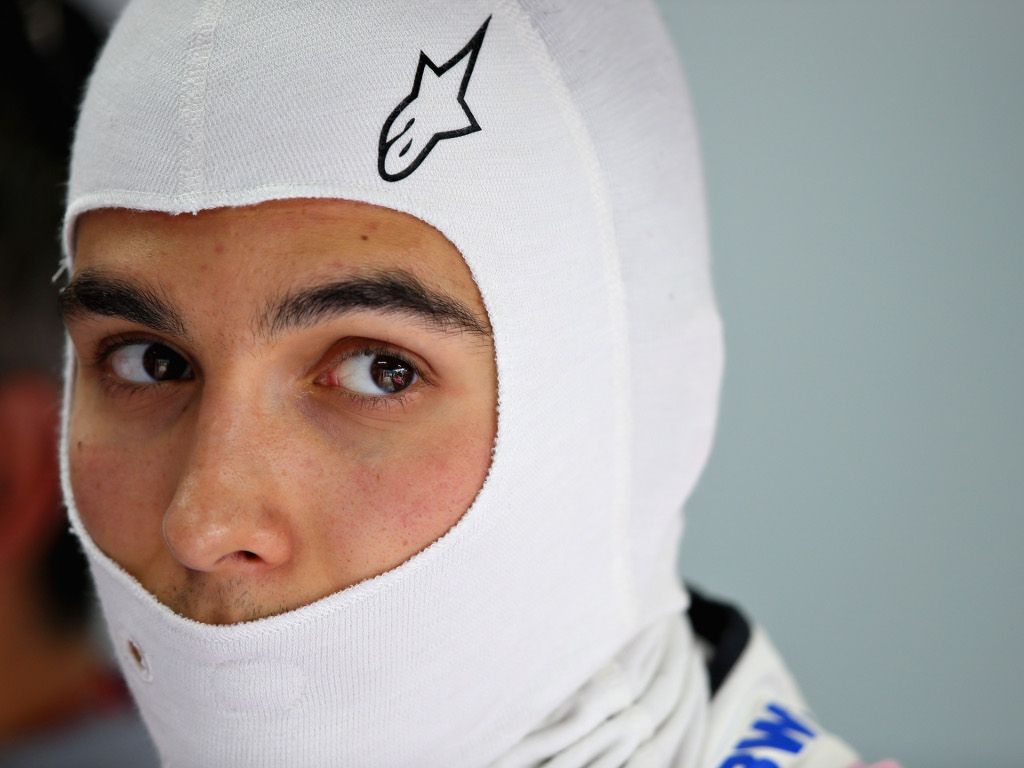 Three Frenchman arrived at a grand prix, only one finished, no one scored. Pierre Gasly is blaming Esteban Ocon, Ocon is blaming Romain Grosjean and Grosjean says he’s innocent.

Grosjean “turned into” Ocon as they tussled for position at the Circuit Paul Ricard.

As a result the Force India driver found himself side-by-side with Gasly where once again there was contact.

“I was alongside Romain for half of the straight and already I was on the edge of the track, one wheel outside the white line.

“He had nobody on his side on the right and suddenly he turned into me. It was a massive hit which launched me on the kerb and damaged my side.

“I think I would have retired from that actually. And then I keep going and in Turn 3 Pierre ends the job.

“It’s been so long since I wanted to race here. We prepared very hard and it ends after 3 corners. It’s just silly.”

A nightmare of a 'French Kiss' at Turn 1

Gasly and Ocon both retire from their first home race#FrenchGP 🇫🇷 #F1 pic.twitter.com/ixuafny5a0

“I was behind Esteban and I saw he had damage on the car and then in Turn 3 I went on the inside and thought he had seen me and would leave me space, and he just took the corner like there was nobody (there) and it was impossible to avoid the contact.

“I’m sure he didn’t do it on purpose, but it’s just a very difficult moment now, especially to have a collusion between two French drivers of the comeback of the French GP.”

The stewards, though, blamed Grosjean who was penalised during the grand prix, handed a five-second timed penalty.

The Haas driver finished the grand prix in 11th place as his run of point-less Sundays continues.

Ocon and Gasly were both reprimanded after the race by the stewards for their involvement in the first lap chaos.