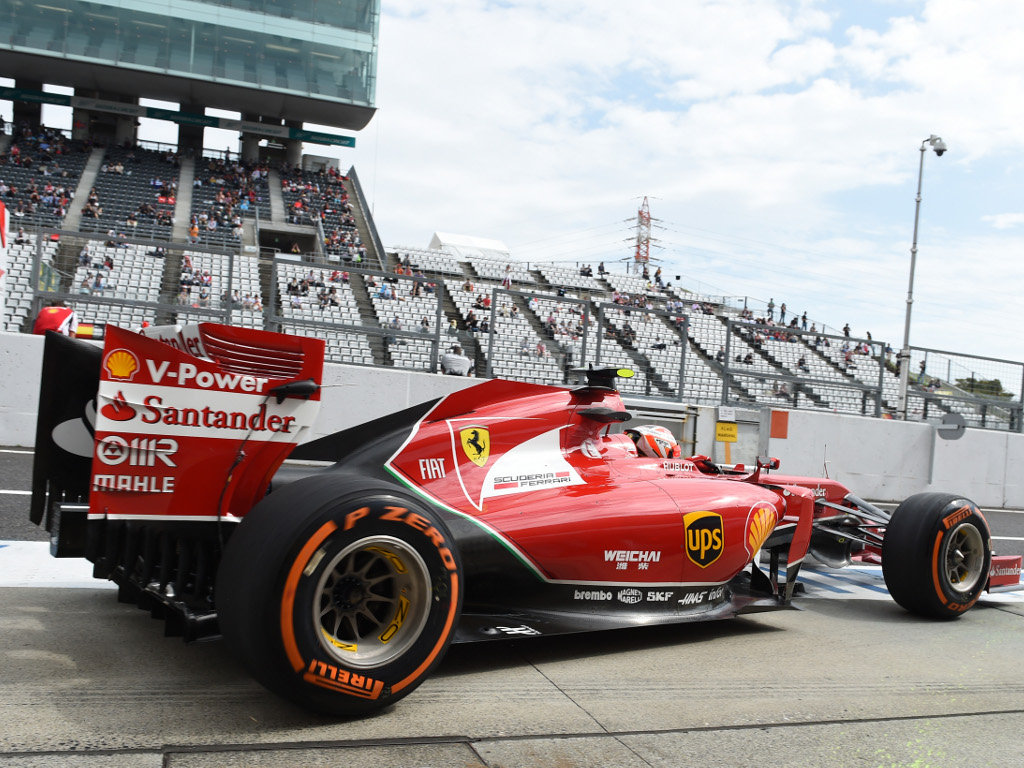 Kimi Raikkonen admits things didn’t exactly pan out the way he planned at Suzuka on Friday.

The 2007 World Champion was fifth fastest in the morning’s practice session before slipping down one spot in Free Practice Two, but he still managed to beat his Ferrari team-mate Fernando Alonso by 0.108s in the afternoon.

The Finn, though, says it was a tough day at the office and a technical glitch didn’t help his cause.

“Today wasn’t easy and the lack of grip from the track surface, especially in the morning, didn’t help,” Raikkonen said. “This is a fast and tough track, very demanding for both car and driver.

“In the first practice session, on the Hard tyres, we concentrated on testing different set-ups aimed at qualifying and the race, then in the afternoon, we made some changes which brought a partial improvement to the handling of the car.

“But because of the yellow flags and a technical glitch, I only managed to complete just one good run on the Medium tyres. Now we have a full night’s work ahead of us in order to find a set-up that will allow us to get the car to suit any sort of condition.”

Besides pacesetters Mercedes, Ferrari were behind Williams, McLaren and Red Bull in the afternoon, but chassis director Pat Fry says it is difficult to assess the pecking order.

“Today, it’s difficult to assess the order behind the two Mercedes, but we will have to pay very close attention to the weather, because the forecast is changing all the time and at the moment it seems it’s going to play its part,” he said.