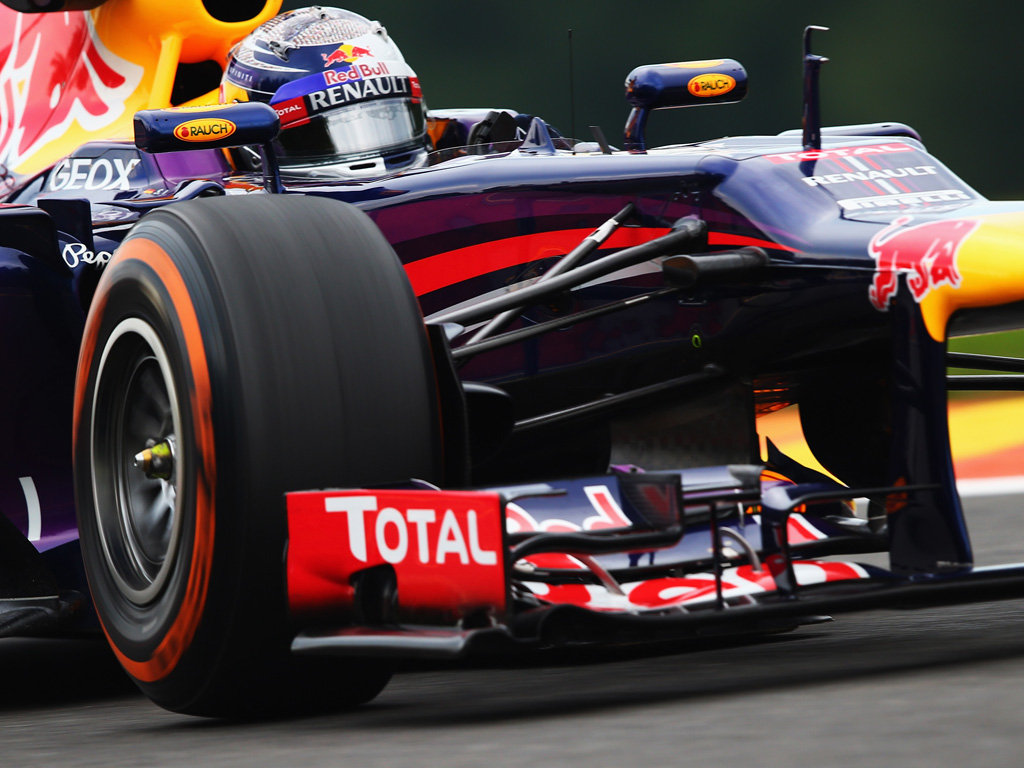 Although Sebastian Vettel is confident Red Bull has what it takes to win in Italy, he concedes it is “difficult to say” how the race will pan out…

Although Sebastian Vettel is confident Red Bull has what it takes to win in Italy, he concedes it is “difficult to say” how the race will pan out.

The reigning World Champion has tasted the victory champagne twice at Monza with his first triumph coming as a surprise to many including bookmakers such as Betfair.

Racing in the wet back in 2008 with Toro Rosso, Vettel claimed his first pole position and followed that up a day later with his maiden grand prix win.

Three years later he was back on the Monza podium, this time with Red Bull Racing, having taken his second Italian Grand Prix.

But whether he can add a third to his tally this weekend is anyone’s guess with Jenson Button believing Fernando Alonso is the best man to stop the German.

As for Vettel, the 26-year-old isn’t willing to make any predictions even though online odds have him as the favourite.

“We have had painful years there in a way, where we just get hammered down the straights and we’ve had years where the loss down the straight was limited, so we could come back in the corners and for sure, if you look back the 2011 experience [when we won] was great in that regard. How it turns out to be this year it’s difficult to say.

“I think we can be quite confident though. We had a good race in Canada and we had a very good race at Spa, which are both medium downforce type of tracks, so I hope that our low downforce package goes in the same direction.”