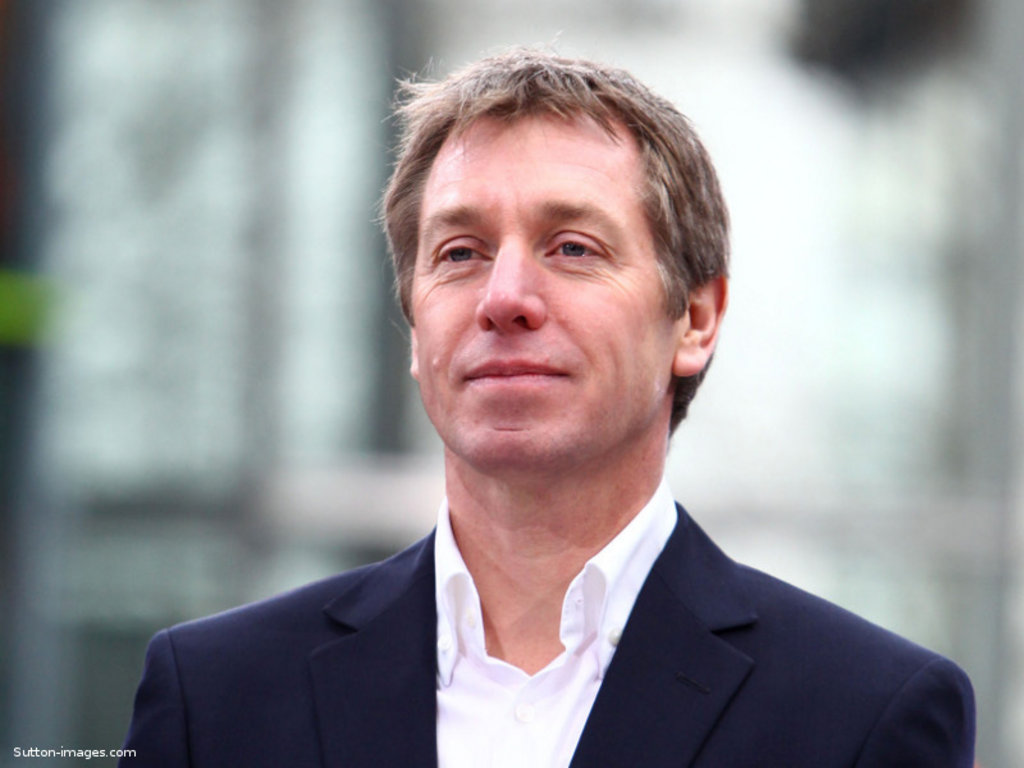 McLaren’s engineering director Tim Goss admits that the MP4-26 will be negatively effected if the FIA restricts how gases are blown through the cars diffuser.
At present teams are adjusting the car’s engine mapping in order to force gasses under the car and increase downforce even when the driver is not on the throttle.
This contravenes the FIA regulations which say that the blown diffuser may be used to increase torque but may not be used as an aerodynamic device.
Goss concedes that any change in regulation would impact McLaren’s performances and that most other teams will find themselves facing a similar situation.
“I think all of the major teams are up to the same tricks with regards to engine mapping. Certainly we exploit them,” Goss said in a Vodafone McLaren Mercedes phone-in.
“If the latest guidelines that the FIA have given us on use of engine to drive exhaust systems came in then it would be a performance setback to us. I know it would almost certainly be a performance setback to our major competitors.
“As to whether it affects us more than our competitors is impossible for me to say. I know what we get out of it and we get quite a substantial benefit, but I imagine it would be just a sizeable a setback to our competitors as well.”
With the FIA delaying the implementation of any new rule, Goss says the team are making no special plans regarding the diffuser for this weekend’s Spanish Grand Prix.
“We’re just working to the latest set of guidelines from the FIA – I think we can react to whatever they tell us reasonably promptly – and for the moment it would appear that the FIA have decided that it’s quite a complex matter and that they need more time to consider how they will try and police it. So as a result it looks like at the Spanish Grand Prix it will be business as usual,” he explained.