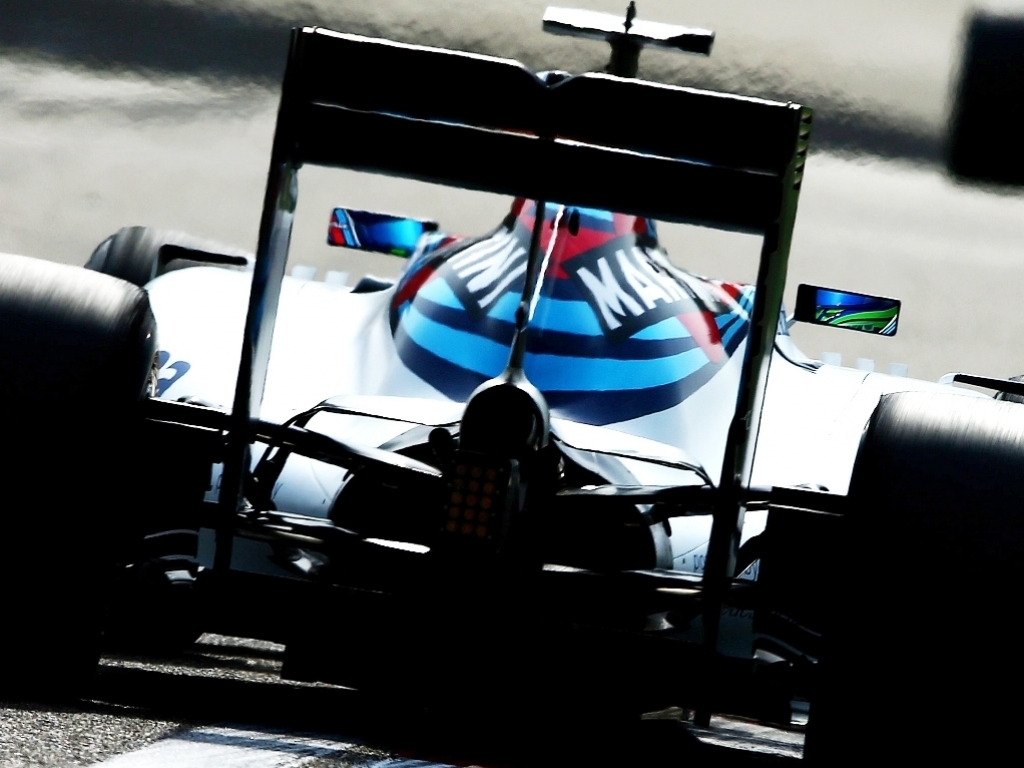 De Beer began his career at Swift Engineering, where he worked primarily on IndyCar design and went on to enjoy a brief spell at Sauber as an aerodynamicist, before joining Renault (Lotus F1 Team) in 2008.

After five years as the team’s head of aerodynamics, he moved to Ferrari to fill the role of chief aerodynamacist before leaving at the end of last season.

De Beer will take up his new role at Williams on 1 March.

“I am extremely pleased to be joining Williams,” he said. “The team has an incredible heritage in Formula One, and I’m proud to now be a part of that.

“I’m looking forward to working with Dave Wheater and the Williams aero team to help continue driving forward the development of the car throughout the season and beyond. I would like to thank Williams for giving me this opportunity.”

“Having spent several years as a Head of Aerodynamics in Formula One, his knowledge and technical expertise will undoubtedly be a great asset to the team in our continued push to restore Williams to the front of the grid.”