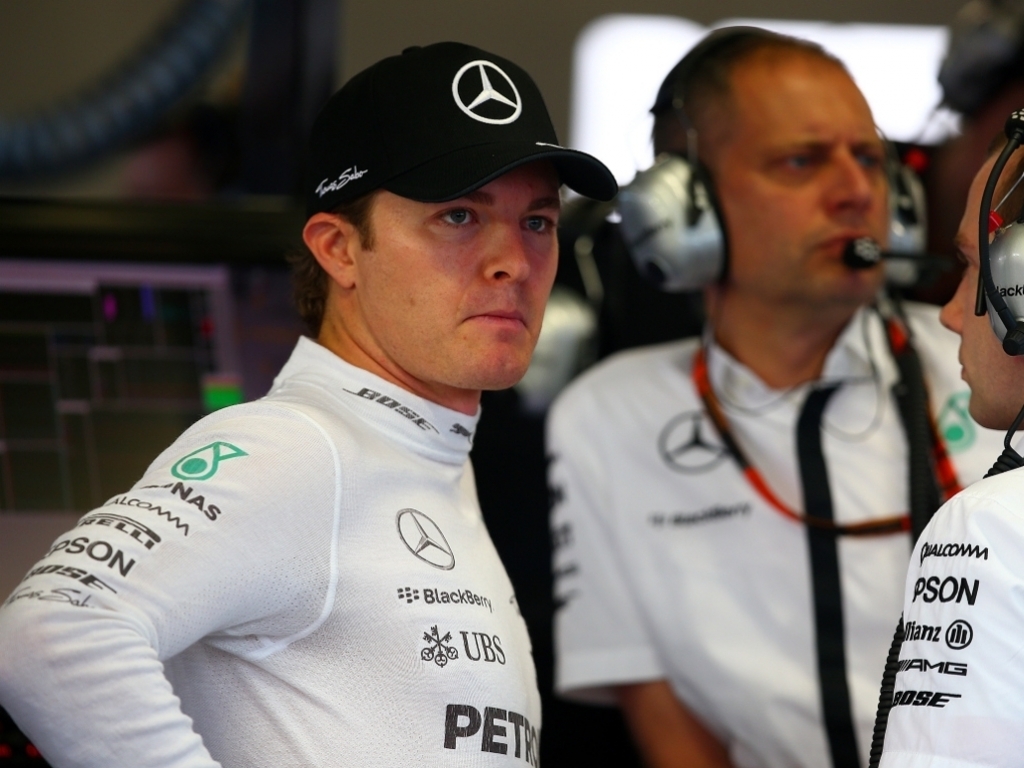 Nico Rosberg admits it will be difficult for Mercedes to bounce back on race day in Singapore, adding "those in front are fast and phenomenal".

Mercedes have dominated qualifying the past two seasons and they were looking for a record-equalling 24th consecutive pole on Saturday while Lewis Hamilton was gunning for his eight P1 in a row that would have matched the record of Ayrton Senna.

However, the Merc cars were well off the pace as Sebastian Vettel of Ferrari claimed pole with Red Bull's Daniel Ricciardo P2 and the second Ferrari of Kimi Raikkonen third.

Hamilton was the fastest Mercedes driver, but he was 1.4s off Vettel's pace and will start down in fifth place while Rosberg will start P6.

"It’s disappointing. We tried everything but did not make progress. Those in front are so fast and phenomenal," Rosberg is quoted as saying by BBC Sport.

"I lacked a lot of grip. Why, I don’t know. We will go for it tomorrow, but we think it will be tough for sure tomorrow."