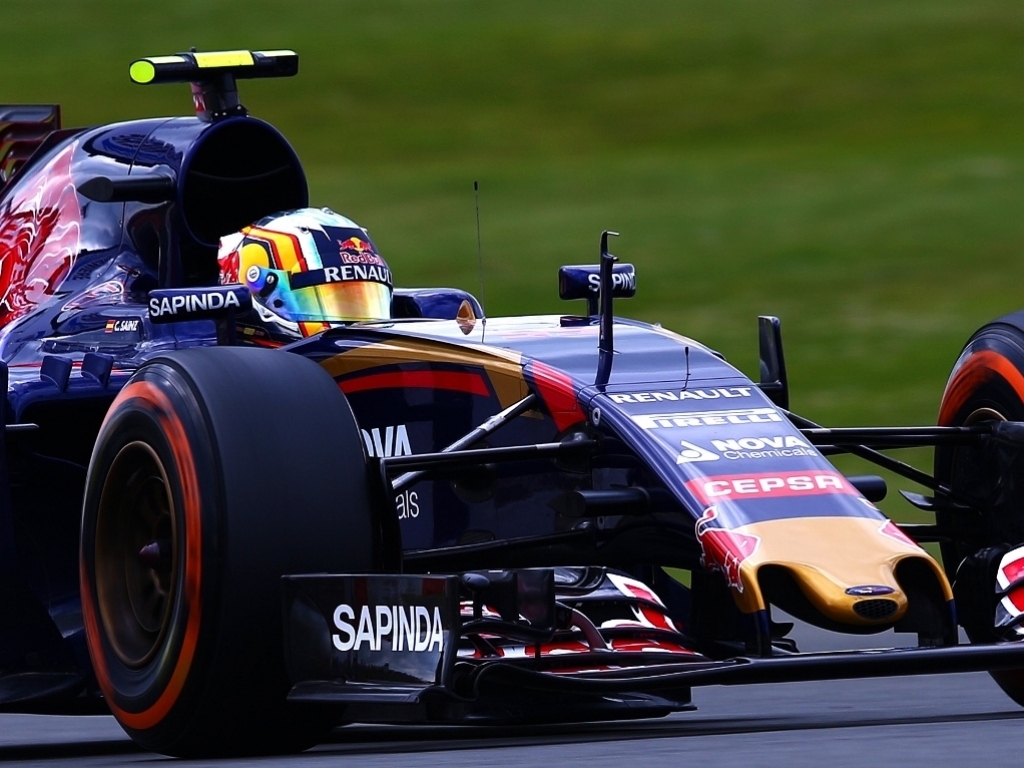 Toro Rosso believe they missed a good opportunity to start higher up the grid for the British Grand Prix.

After appearing to be second fastest behind the Mercedes cars during Friday practice, the Faenza-based squad lost their way on Saturday as Max Verstappen failed to make it into Q3 while Carlos Sainz will only start P8.

Technical director James Key admits it was a missed opportunity for the squad.

"A bit of a disappointing qualifying session really. I think we had shown some reasonably good performance in every session this weekend and the drivers were happy with the car, but in qualifying we had a bit of a scrappy session unfortunately," he said.

"Max was reporting a problem with the rear of his car and a loss of grip, which we need to investigate tonight as we couldn’t see anything on the data immediately.

"Carlos on the other hand got through to Q3 well. Unfortunately he didn’t quite make enough progress in the last lap, as we think it would’ve been possible for him to end up in an even higher position.

"So, all in all, not the best of sessions, but our high-fuel level pace on Friday was good, so we just need to do our best in the race tomorrow and fight for points."

Sainz, though, will be pleased with his effort and will be hoping to replicate it during Sunday's race.

"I’m happy, I really enjoy this track! We did the maximum today and I don’t think we could’ve extracted much more from the car," he said.

"We’ve looked strong all weekend and I’ve been optimistic the whole time. I’m satisfied with today’s P8. Tomorrow we expect a tough race with plenty of battles, but as always we will try our best to finish in the position we are starting in or further ahead and score more points."