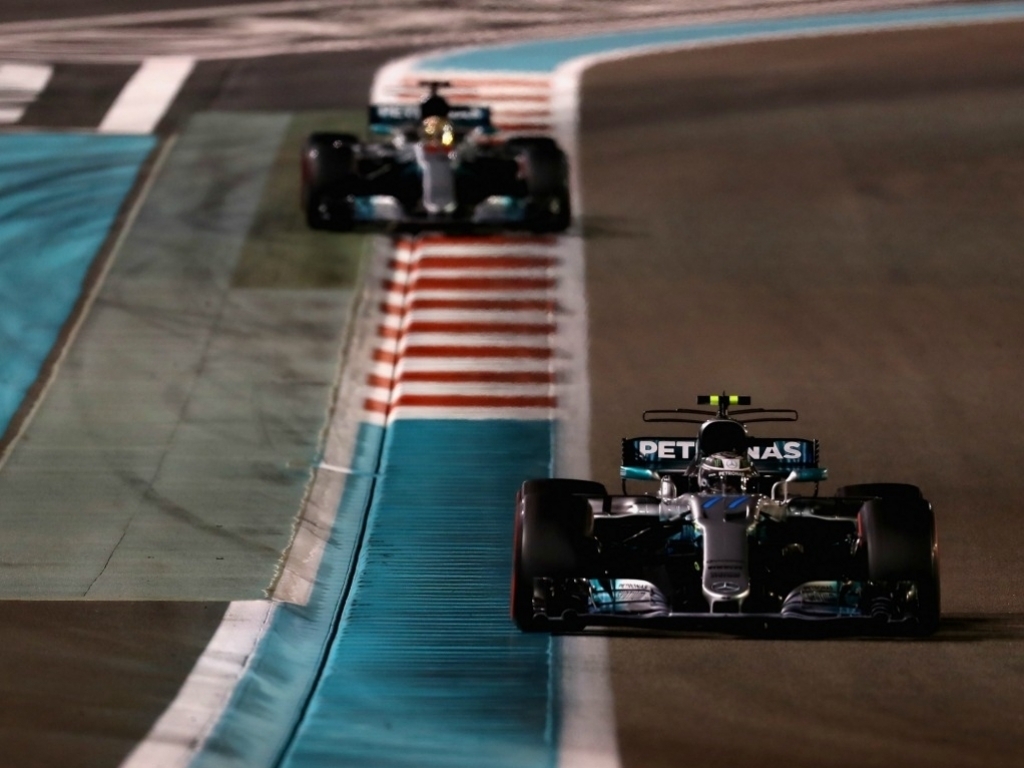 The Abu Dhabi Grand Prix track designer Hermann Tilke has said discussions are already underway to make a change to the circuit which could help with overtaking.

The season finale was heavily criticised by drivers and fans alike after a tedious procession took place with a severe lack of race action.

Lewis Hamilton was heard in the cool-down room saying that changes had to be made to the Yas Marina circuit, while Max Verstappen and Kimi Raikkonen said the race was "very boring".

Designer Tilke was present at the track on Sunday and said that there are plans to change a certain part of the circuit in order to improve the spectacle.

"We have an idea to change one corner," Tilke told Ted Sky F1.

"It's a very small change but maybe it has a lot of impact for overtaking.

"We are in discussion."

Hamilton elaborated a little on his concerns for the track, but believes it can be improved.

"It's such a beautiful place here in Abu Dhabi, everyone has such an amazing time," said Hamilton.

"If there's any way we can improve this track to enable us to have these battles… you've got these long straights where you can't even get close enough to utilise them.

"If there's some way where we can enable us to be able to remain closer in that third sector, I think this will go up in the rankings of a great circuit.

"I don't know if they can do it but I know there's money to do it but I just hope… I have hope for Abu Dhabi to get better."