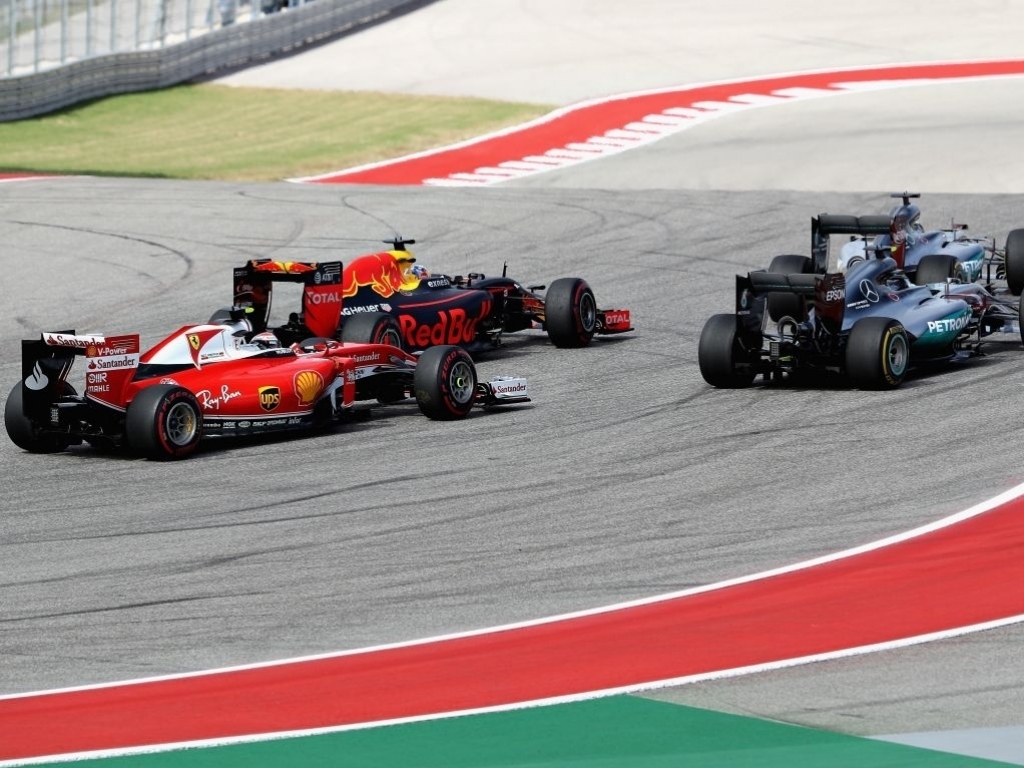 Talks between leading F1 teams are reportedly in the ‘early stages’ to help protect their best interests following the takeover from Liberty Media.

According to a report by Autosport, a ‘senior F1 team figure’ is acting as a leader to open discussions about the possible creation of a ‘FOTA-style’ body to ensure the benefits under the Constructors’ Championship Bonus – which guarantees Mercedes, Red Bull, Ferrari and McLaren extra money through Formula 1’s commercial rights holder – stay intact.

“We are prepared to engage in team meetings and discussions, but the progress of those talks may necessarily be somewhat fraught, and [certain CCB teams] may attempt to protect privileged positions,” an anonymous source told Autosport.

“We must all work together for the good of F1 by helping Formula One Group.”

Liberty Media have already stated that they want to create a more level playing field in order to generate a more competitive sport, with one potential way of doing that by scrapping Ferrari’s guaranteed annual pay-out of $100million.

Also, current arrangements see the four aforemention teams receive 65% of the total team payments, with 35% being shared between the rest.