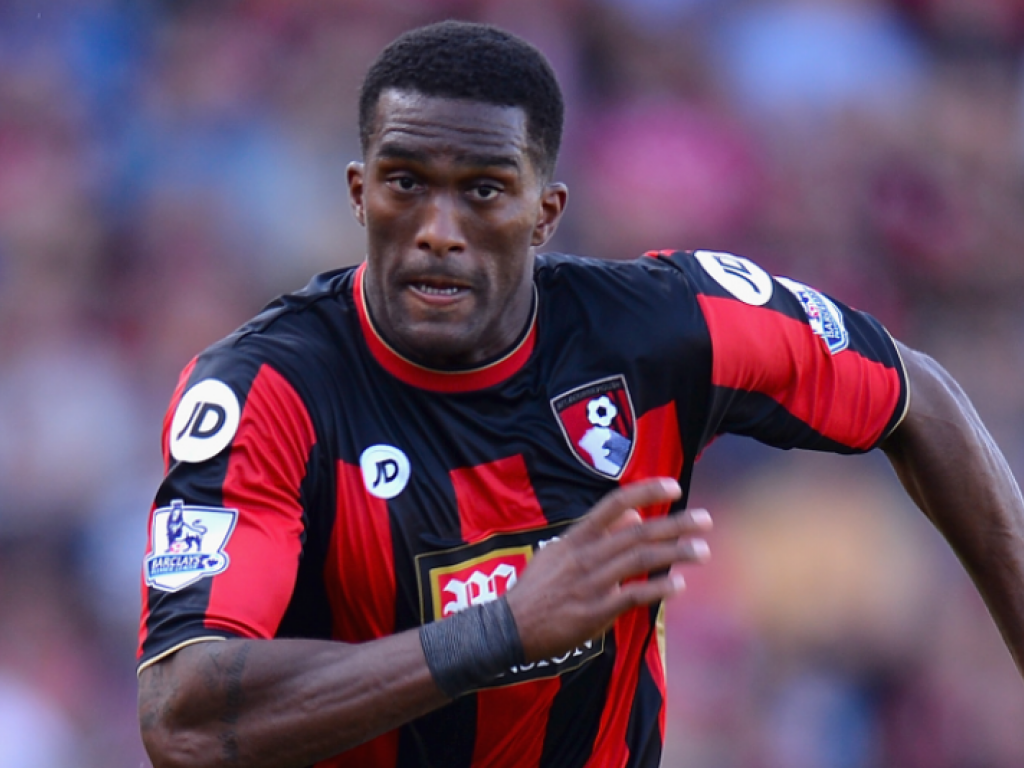 Bournemouth defender Sylvain Distin insists the club will 'fight until the end' following their narrow 1-0 defeat to Newcastle at the weekend.

Despite some admirable performances, the Cherries have managed just two wins from their opening 11 matches this season and the loss to the Magpies means Eddie Howe's side are now languishing in the relegation zone.

Distin, though, is confident the squad has the quality to remain in the top flight, but admits they must stick together if they are to defy the odds and stay up.

"People have been writing us off from the beginning so nothings changed in that respect, but we feel we are strong enough to stay up. He told the club's official website.

"Can we prove them wrong? I'd have to tell you at the end of the season.

"It's difficult to put things right, if we knew what was wrong we would have fixed it a long time ago. We have to keep together, stay strong as a team and keep working hard.

"The lads have been working really hard in training and worked very hard (against Newcastle). We just have to carry on and figure out what we can change. We will fight until the end, that's for sure."