Home Uncategorized Dithering may have cost Button a Williams seat 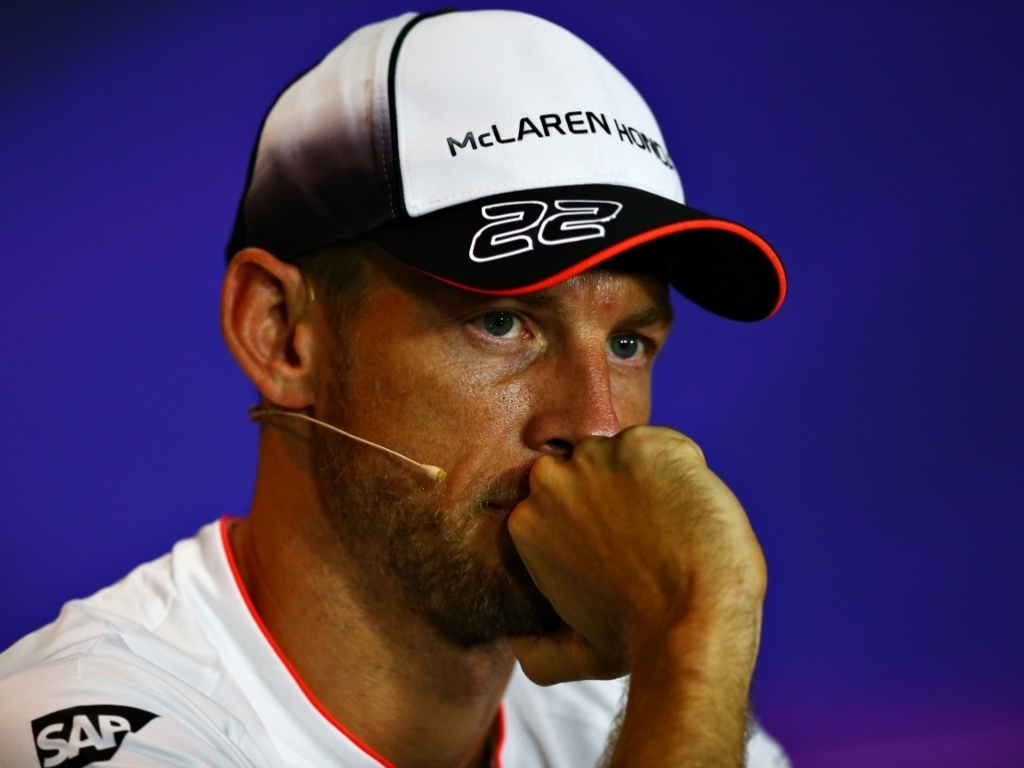 Although many reckon Thursday’s announced that Felipe Massa is quitting F1 has opened the door for Jenson Button to return to Williams, some reports suggest otherwise.

Williams stated earlier this season that 2009 World Champion was an “attractive” option for next year’s championship as Formula 1 embraces a host of new technical regulations.

However, weeks later, they have perhaps changed their opinion.

According to the Daily Mail, the ‘Williams hierarchy have tired of Button’s dithering over his future’ and have decided to go another route.

“If he had been banging the doors down then it might have worked,” an insider told the publication. “But that’s not been the case.”

As for Button, he says his future remains undecided.

Speaking about Massa’s decision to quit in Thursday’s press conference he said: “We all have our own reasons. I think it’s a brave decision but he’s chosen to retire so it’s definitely the right one.”

Asked his plans are coming along, he replied: “That’s progressing well as well. So, progress is the name of the game? So it’s good.”