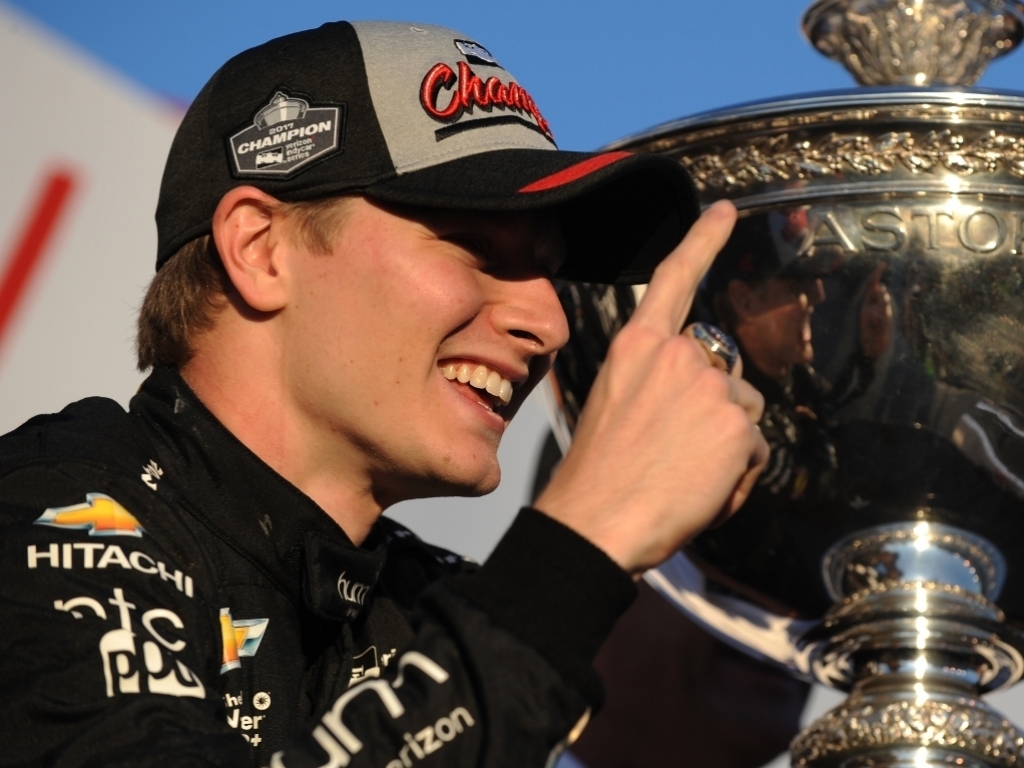 Brown named the American duo as comments made by Haas team principal, Guenther Steiner, saying no drivers from the US were capable of making the switch to F1, continue to cause a stir.

Many have since disagreed with Steiner's comments, with Brown the latest disapproving voice. Brown reckons there are at least two drivers would could easily be competitive in a Formula 1 car.

"I just remember the days of the Dan Gurneys and Mario Andrettis in multiple disciplines. I don’t see why we can’t do that here today," Brown said.

"I also disagree with Guenther Steiner’s comments. I like Guenther, but saying that none of the IndyCar drivers would be capable in a Formula 1 car, I disagree with that. There are a few I would put in."

"Someone like Scott Dixon reminds me of Fernando where he’s extremely fit, very dedicated, and is as fast as ever.

"I think Scott Dixon would be competitive in a Formula 1 car today."