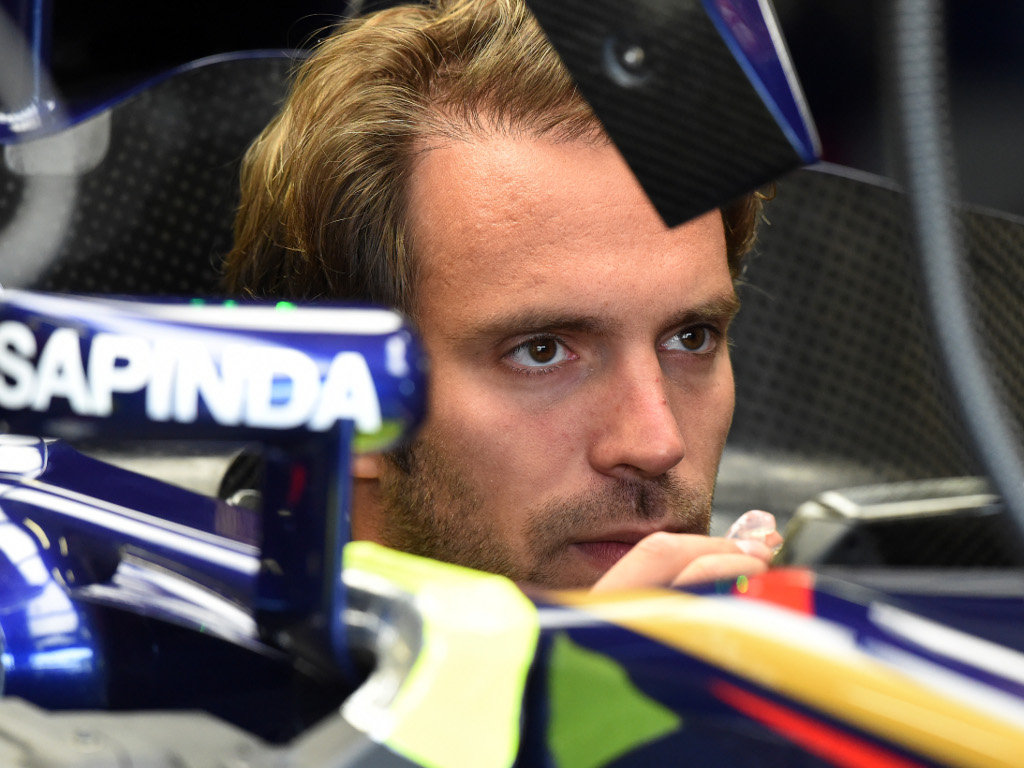 Jean-Eric Vergne’s maiden race in Formula E ended with a retirement, but fellow former F1 driver Sebastian Buemi claimed the victory in the third round in Punta del Este in Uruguay.

Just weeks after confirming that Toro Rosso has decided not to offer him a new contract, Vergne signed up for the Andretti team for the race in South America.

And he made an excellent start as he claimed pole position on Saturday ahead of fellow F1 driver Nelsinho Piquet of the China team with Nicolas Prost and Buemi from the e.dams third and fourth.

Having initially swapped places with Piquet during the opening few laps, Vergne found himself running in second place behind Buemi with only a handful of laps remaining.

The Frenchman’s Andretti team-mate Matthew Brabham was involved in a crash with four laps to go and it brought out a Safety Car.

It opened the door for Vergne to push hard at the res-start and Buemi made a mistake as he locked up, but the debutant couldn’t take advantage as his car suddenly slowed down due to a broken front suspension.

He was forced to retire with Buemi going on to win the race ahead of Piquet with Lucas di Grassi from Abt completing the podium. It was an ex-F1 top six with Jarno Trulli, Jaime Alguesuari and Bruno Senna following.