Home Uncategorized Do Your Bit For Charity 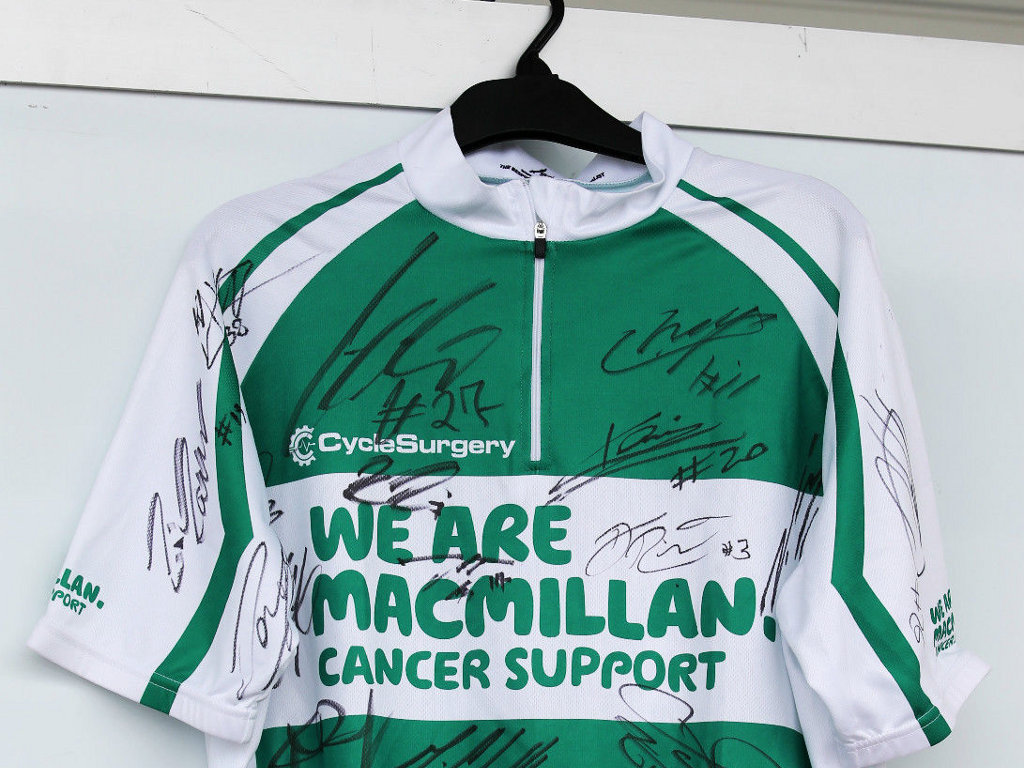 The Macmillan Cancer Support in Northamptonshire, home of the Silverstone Circuit, is raising funds and has a shirt signed by the current F1 drivers up for auction.

One of their supporters, who works for the Sahara Force India F1 team and underwent cancer treatment earlier this year, has managed to get all the drivers on the 2014 grid to sign a shirt and it is being auctioned on behalf of the charity.

Besides the current F1 drivers, legends like Niki Lauda, Nigel Mansell and Jackie Stewart have also added their signatures to the shirt.

The auction runs until Sunday November 23 and you can head to eBay to bid for the Macmillan T-Shirt Signed By All Current F1 Drivers.