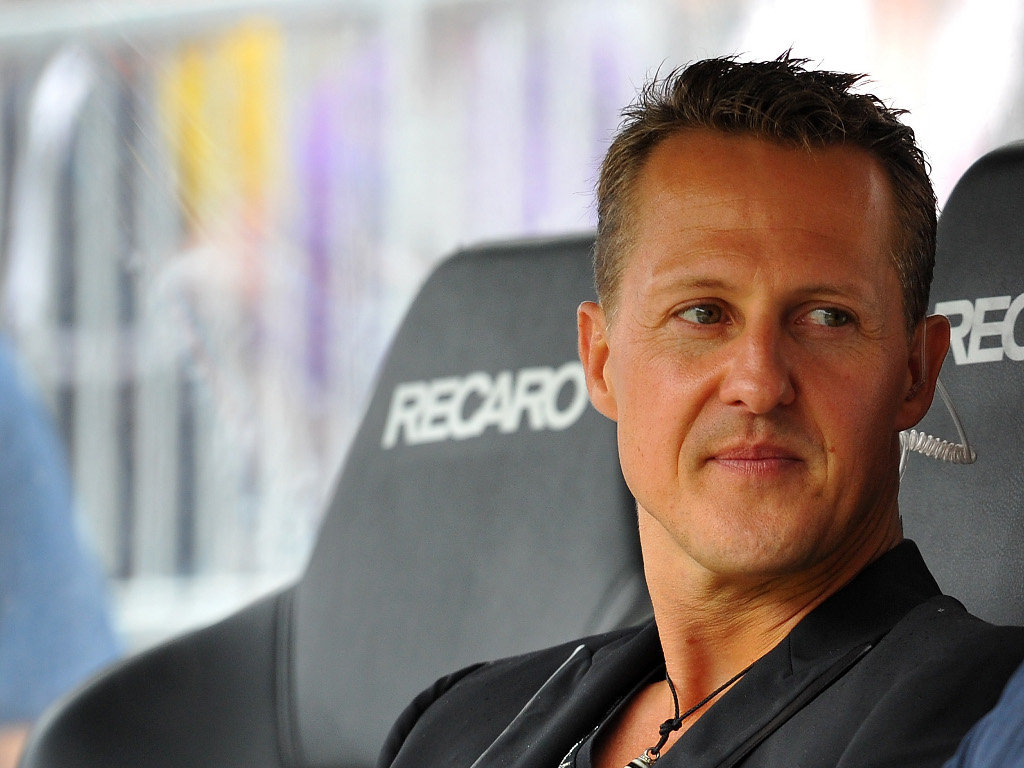 A doctor treating Michael Schumacher says he has “hope” that the German could recover within three years.

Schumacher suffered severe brain trauma after hitting his head on a rock when he fell while skiing at the French resort of Meribel in late December.

Having undergone emergency surgery, he was placed in medically induced coma and spent months in hospital before waking and returning home to Switzerland in September.

One of the German’s doctors, Jean-Francois Payen, recently visited him and declared that in time Schumacher could make a recovery.

Associated Press quotes Payen as having said: “Life after a head injury is punctuated by stages.”

He estimated that it could take the seven-time World Champion one to three years to recover.

He added: “We hope, but we have to give him time.”