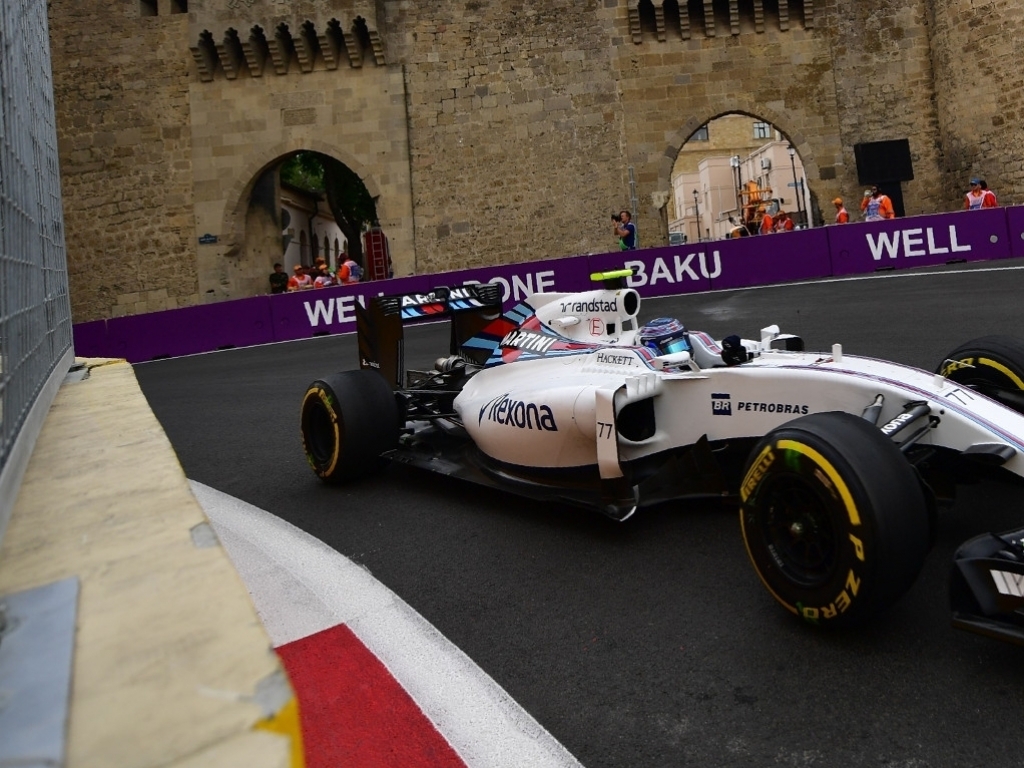 Formula 1 was lucky no one was injured when Valtteri Bottas sent a drain grate into the air in final practice for the European GP, says Rob Smedley.

Pitting at the end of his installation lap in FP3, Bottas kicked up a drain grate that flew into the air, damaging his car.

However, from there the heavy metal travelled towards marshals watching on and narrowly missed them.

Although it initially appeared as if the damage was only to Bottas’ sidepod, he did not put in a second lap in the session after it emerged that his radiator and floor were also damaged.

“It was bargeboards, floor, sidepods, and then it put a hole through the radiator as well,” Smedley, Williams’ head of performance engineering, told Motorsport.com.

“I think more than that it’s the safety aspect – we can’t have stuff like that. If that had come off the front wheel in a different way and come into the cockpit, then we would have had an entirely different accident.

“Equally important are the marshals. When you look at the replay, we dodged a bullet, definitely. It could have hit that marshal, it was very close.

“As far as the FIA is concerned, they do such a great job on safety. They’ve been on it all weekend, but you’re going to come somewhere new and find these things.

“I guess it’s just a lesson for us all to learn. Azerbaijan are putting on a great event up to now, from what we can see, and the track is really great.

“It’s these little things that have dropped off. It’s for us all to learn, for the teams, for the FIA, for the promoter, we all have to learn from this, because it’s just not acceptable.”