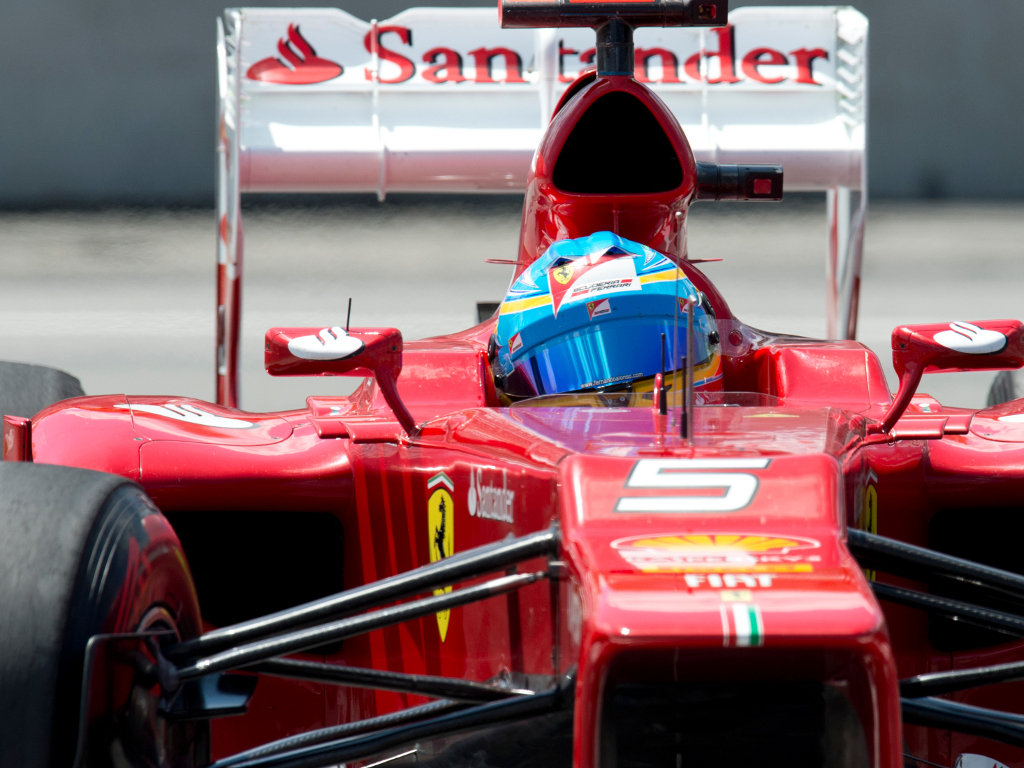 Stefano Domenicali concedes that with hindsight the decision not to pit Fernando Alonso for a second time in Canada was the “wrong thing to do.”

Alonso had been leading the Montreal race when his Pirelli tyres suddenly dropped off. The lack of pace meant the Spaniard was a sitting duck as the two-stopping Lewis Hamilton came flying by to take the victory.

Alonso eventually finished fifth having lost out to Romain Grosjean, who managed to nurse his tyres for 49 laps; the late-stopping Sergio Perez and the two-stopping Sebastian Vettel.

Ferrari team boss Domenicali admits they could have perhaps saved some of those positions had the team pitted Alonso for a second time. However, he also believes that at the time Ferrari believed they were making the right decision.

“Of course with hindsight it is easy; and my kinds who are seven and eight years old could do the right thing,” the Italian told Autosport.

“Honestly when we did the first pitstop, we did the right choice because we jumped one position, but it was not clear at that moment if it would have been one or two stops – because otherwise we would have kept Fernando longer on the track.

“Then, considering the pace and considering the way that Fernando was managing the tyres, we discussed with Fernando and apparently the tyres were keeping up a pace that was good in terms of having a one-stop strategy.

“Then, when you arrive at a certain moment, you have to go for one solution or another one, so at that stage the situation – the elements that we had – were okay so we kept going in that direction. After that, I cannot say anything more than with hindsight of course it was the wrong thing to do.

“But the real mistake was not to cover Vettel, because we were not expecting for him to catch up so quickly or the other way around, the tyres (on Alonso’s car) going off the cliff in such a strong way.”